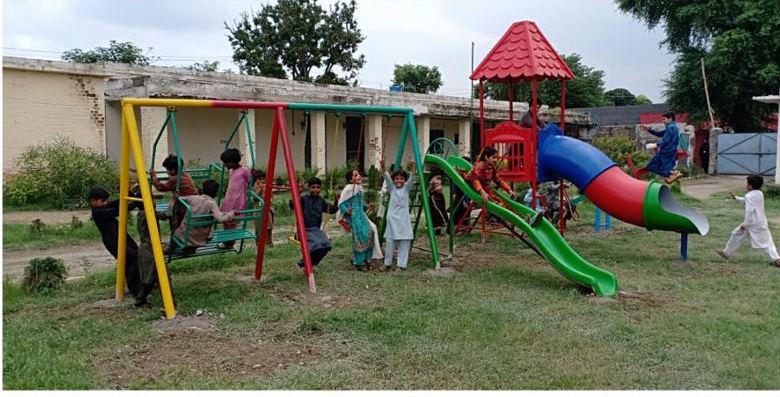 GHALLANAI: The administration of Mohmand tribal district has set up play areas in 10 selected girls schools to provide entertainment facilities to the students.

According to a statement issued by the deputy commissioner’s office, the play areas have been established with donations by some local tribesmen and administration staff. Ten play area parks have been set up in the first phase according to available resources.

The park facilities would also be used by children up to 12 years of age (both male and female) and women of the adjoining areas in the afternoon. The statement said the establishment of new parks would have consumed a lot of resources in shape of land acquisition and constructions, therefore, the administration decided to set up these parks in schools to save time and resources.

The statement said the parks would provide a much needed space for physical activities to the children and social space to women in the tribal society of Mohmand district.