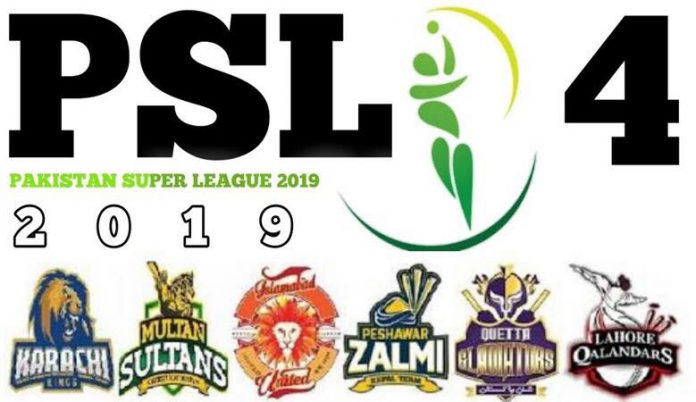 PESHAWAR: Players of different teams participating in the fourth edition of the Pakistan Super League (PSL-4) have started arriving in Dubai ahead of the inauguration ceremony.

Peshawar Zalmi players Kamran Akmal, Umaid Asif, Samin Gul, Nabi Gul, Samiullah Afridi, Umar Amin, Jamal Anwar, Khalid Usman and Ibtisham Sheikh along with head coach Muhammad Akram and Manager Arshid Khan have also set off for Dubai. Kamran Akmal said in a Twitter message before embarking on PSL-4 journey that his is confident to show good performance in the mega event. He has requested his fans to pray for his good performance.

Arshid Khan said Peshawar Zalmi captain Darren Sammy is already in Dubai, while other foreign players of the team will also join them soon.

Romman Raees said in a statement that he missed cricked for one year due to fitness issue, but now he is rearing to go in the PSL-4. He said he will try to return to the national team by showing good performance in the PSL-4. He said it was a good decision to make Mohammad Sami the captain of Islamabad United as he is a fighter.

Lahore Qalandars are already in Dubai since Thursday and they have initiated practice sessions. Captain Mohammad Hafeez has also joined his team after return from the South Africa tour.

The PSL-4 will kick off on 14 February. This time the viewers in Pakistan will have more fun as Pakistan will host eight matches in the mega event, three in Lahore and five in Karachi. A total of 34 matches will be played in the tournament which will end on 17 March. The opening match will be played between defending champions Islamabad United and Lahore Qalandars.

The organisers and the Pakistani government are hopeful that this will be the last PSL edition which is partially organised in the United Arab Emirates due to security concerns.