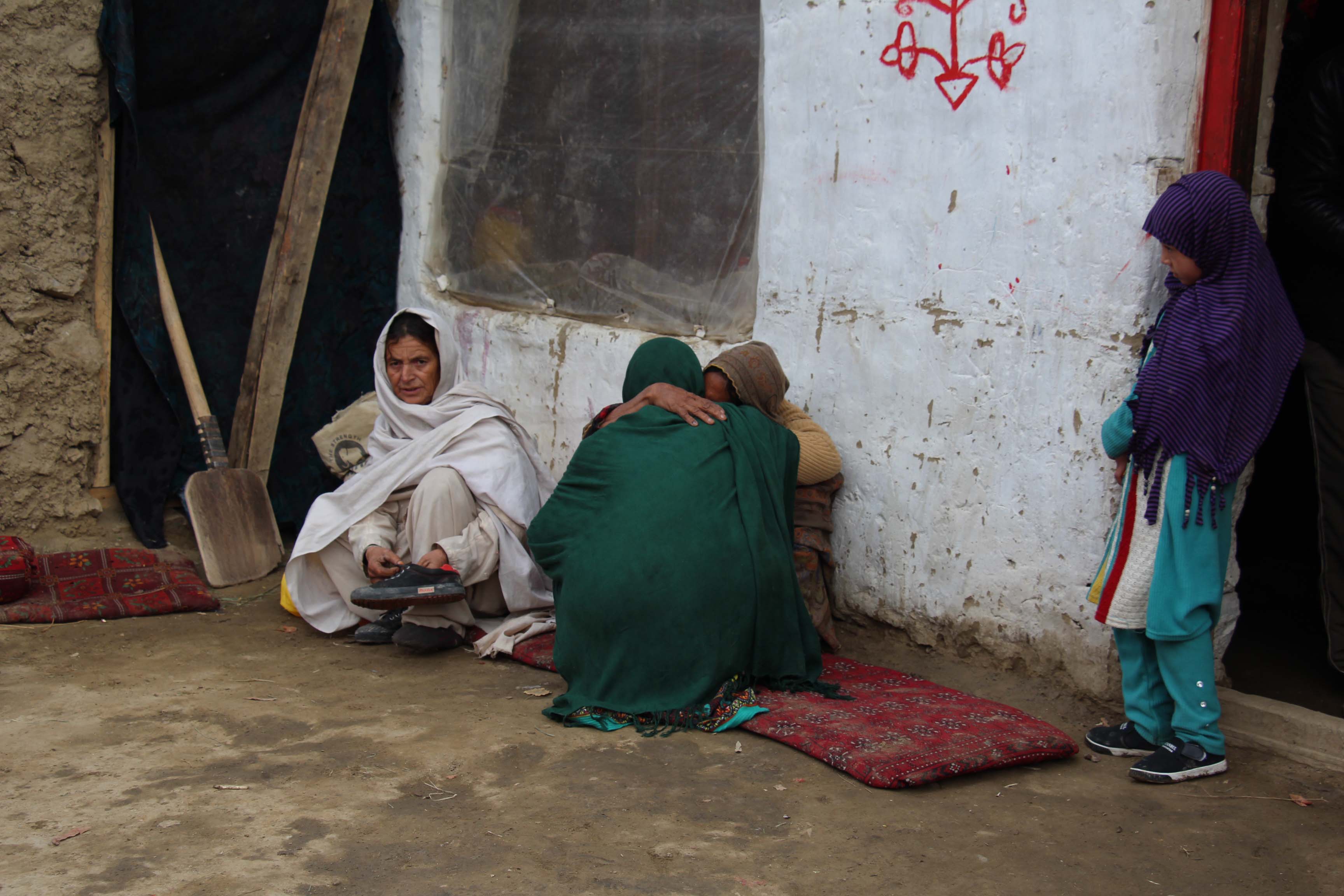 PESHAWAR, 18 December: Prime Minister Nawaz Sharif has announced to provide patronage to the 14-year-old girl from Chitral, Haseena Gul, who lost all members of her family in the 7 December plane crash in Havelian.

Six members of Haseena Gul’s family among 48 lost their lives when a PIA plane coming to Islamabad from Chitral crashed in Havelian. She is presently undergoing trauma treatment at the Pakistan Institute of Medical Sciences (PIMS) Hospital in Islamabad.

Reports are being received from Chitral that other relatives of the girl and some people of her village are trying to get the compensation amount which should be given to Haseena. The prime minister has taken notice of the matter and decided to oversee the matter himself.