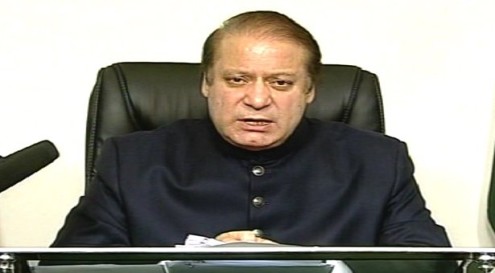 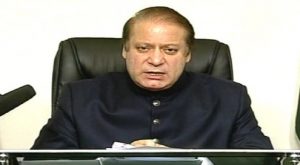 However, Pakistan Tehrik-e-Insaf chief Imran Khan has rejected the offer as he says his party will stage long march on Islamabad on 14 August come what may.

The prime minister told the nation in his address last night that national and international media and many experts had monitored the elections and that nobody had levelled allegations of rigging.

He asked the chief justice of Pakistan to form a three-member commission of judges to probe the blames of rigging as alleged by Imran Khan.

He said that there was no monarchy or feudalism in the country and that the protesters who are preparing to stage long march must tell the nation the main reasons behind their remonstration and protest.

Imran Khan rejected the offer of prime minister and said that first the premier must relinquish power and then a caretaker government and the commission should investigate the reports about rigging.