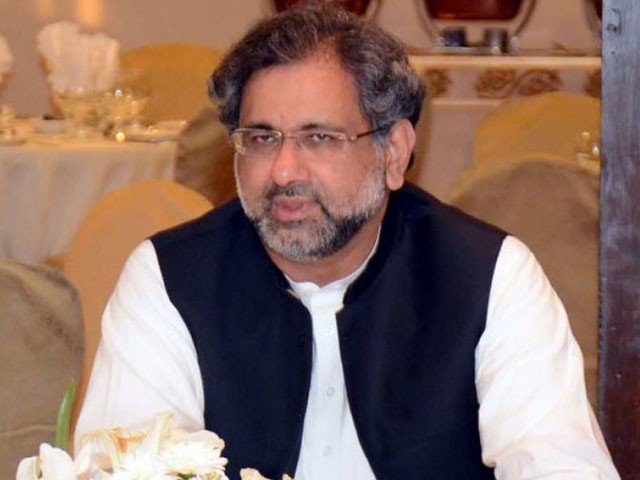 Speaking at National Assembly session, Abbasi reaffirmed the government’s commitment to include of FATA in national mainstream.

Abbasi expressed satisfaction over the law and order situation in tribal areas.

“We want all stakeholders to unite in order to accomplish the process of FATA reforms,” said Abbasi.

He maintained that the Agency Development Fund has been abolished and Rs 1000 funds  will be allocated for the prosperity of FATA in coming 10 years just like other provinces. He indicated of providing seats to Fata in KP assembly before general election and hoped to make a decision about within a month after consultation with political parties.

It was also announced that unnecessary check posts will be eradicated from FATA and security and other matters will be handed over from Pakistan Army to civil administration.

A day earlier, Abbasi along with Chief of Army Staff Qamar Bajwa visited North Waziristan for the inauguration ceremony of New Bazar and Ghulam Khan Trade Terminal. He said that mainstreaming of FATA was key to prosper of FATA and the government is working for it.

On 13Th April, the Senate passed bill pertaining to the jurisdiction of Peshawar High Court and the Supreme Court extended to FATA.