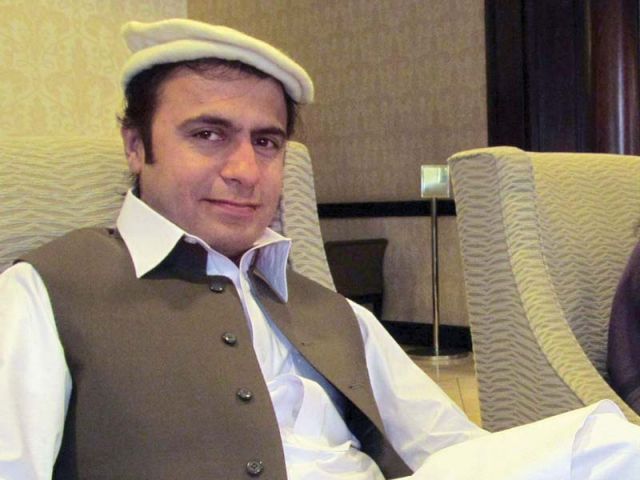 In a message on the social media website Twitter, Imran Khan said the NAB chairman should take action against those in his institution who are involved in this disgraceful act.

“The NAB Chairman should take action against those in his institution who are responsible for this disgraceful act,” Imran Khan tweeted.

He took action over the issue after complaints that Dr Abdul Samad has been arrested allegedly to cover up illegal excavations at the archeological sites.

The NAB has accused Dr Samad of misuse of authority and violation of rules in appointments of Class IV employees. He was appointed as Director of Archaeology and Museums in 2014 and was the youngest director of the department. He is a ‘Pride of Performance’ award winner for his services for the archaeology in the province.

Dr Samad was presented in accountability court where the NAB prosecutor sought 14-day physical remand. His lawyer, Shumail Ahmad Butt argued in the court that Dr Samad is one of the most respected archaeologists in the world. He said his image was tarnished with his arrest without solid proofs. Butt asked the court that he should be released until the NAB finds any solid evidences against him. However, the accountability court judge handed Dr Samad to the NAB on 10-day remand with clear directions to NAB to present solid evidence in the next hearing of the case.

The tweet of the prime minister drew mixed reaction. Some commenters suggested that Imran Khan should order rather than request the NAB chief to release Dr Samad. Some also suggested the premier to move forward and amend the controversial powers of the NAB to stop arrests of noble citizens in future.