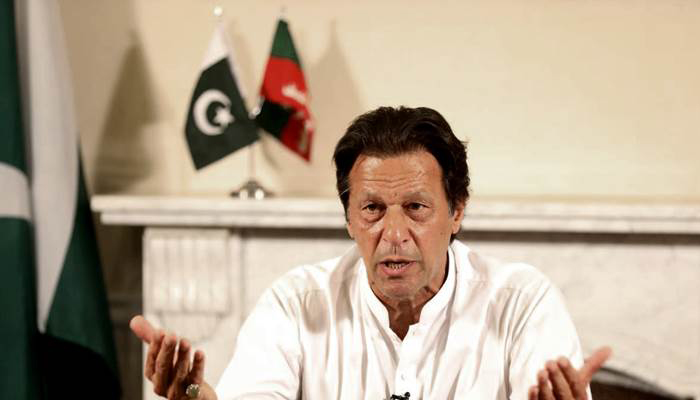 PESHAWAR: Prime Minister Imran Khan has called an important meeting of members of the National Assembly from tribal districts in Islamabad.

The meeting will discuss important matters pertaining to tribal districts and legal and administrative issues. The prime minister has summoned the meeting after forming a task force for implementation of merger of erstwhile Fata with Khyber Pakhtunkhwa. The task force formed for pointing out impediments in the merger process also includes two tribal MNAs.

Fata became part of Khyber Pakhtunkhwa after constitutional amendment in the last days of the previous government. However, experts believe that mere legislation is not enough and completion of the process needs tackling of administrative and legal challenges. Some experts believe that the formation of task force wasn’t necessary as all such experiences in the past have yielded no results.