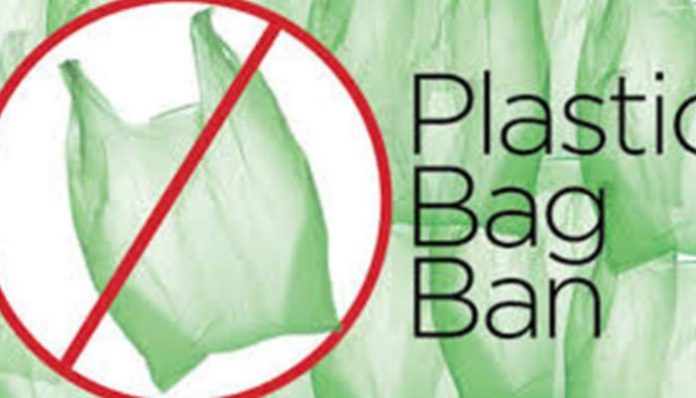 PESHAWAR: Prime Minister Imran Khan directed to extend the ban on the use of plastic bags to all major cities of the country. The order was issued after the PM was briefed on clean and green Pakistan project under which 10 billion trees will be planted across the country during the coming five years.

Malik Amin Aslam, who briefed the PM, said that the PC-1 of the plan has already been prepared and during the first phase, he added, in the coming two years 3 billion trees will be planted in the country and after two years, they will oversee the progress on the plan.

The meeting was informed that the plastic bags ban in the capital city has very good results therefore, it was directed that such a complete ban should also be imposed in other cities of the country.

The PM was told that the ‘clean and green Pakistan Index program’ will be initiated from the month of September under the project, cities will be graded according to their cleanliness and greenery level. The project will first be starred in 12 cities in Punjab and seven cities in KP.

PESHAWAR: The Khyber Pakhtunkhwa government will kick off `Plant for Pakistan’ campaign from August 18 (Sunday) with the theme of `One person, two trees’. According to a statement issued here Saturday, Chief Minister KP, Mahmood Khan will inaugurate the campaign by planting a tree.

Under the campaign, a record number of five million samplings will be planted in the whole province in a single day. Public representatives including, Provincial Ministers, MPAs, government officials, social workers and NGOs will also participate in the campaign to make it a success.

Provincial Minister for Environment, Ishtiaq Urmar, Chief Secretary KP, Muhammad Salim Khan, Secretary Environment, Shahid Ullah Khan will plant saplings at different areas of Peshawar. bWhile Deputy Commissioners and officers at District Forest Offices will plant trees in their respective districts to motivate people for plantation of trees and for creating awareness among masses about the importance of plantation in combating the challenges of climate change and global warming.