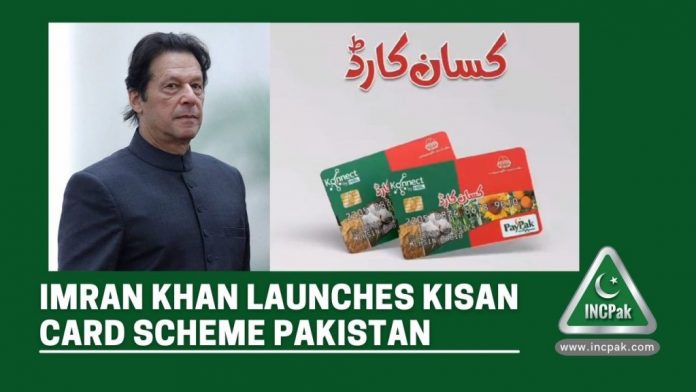 Addressing the farmers’ convention, Imran Khan said farmers are the backbone of the country and his government is working to uplift them. The prime minister said the country’s population has crossed 220 million which has compelled the government to import wheat this year despite the bumper crop.

Imran Khan reaffirmed the government’s commitment to bolster production of agriculture products in order to meet the requirements of growing population.

“We have done all the planning to locally produce all the essential items including pulses and palm oil. For this purpose, barren areas will be brought under cultivation besides ensuring better management of water and promoting research in the agriculture field,” he said.

Imran Khan was confident that Pakistan, especially Khyber Pakhtunkhwa, will witness revolution in olive production. He said Pakistan has the most suitable land for olive cultivation and it will be able to export it to earn foreign exchange.

The prime minister pointed out that it is the first time that work has been started on construction of ten dams which will significantly enhance the water storage capacity. He said the government is also focusing on primary education and primary health care system to check the population growth.

“We have waged a struggle for rule of law in the country in which we will succeed. It is important to follow the principles of State of Madina to become a great nation,” he said, adding, “We need to learn from the life and teachings of the Holy Prophet Muhammad (Peace Be Upon Him) to bring improvement in our life.”

The prime minister said mafias are there in the country and they are getting benefits from the system. He said the country cannot make progress if mafias are not nabbed. He regretted that Pakistan was ruled by such leaders, who made properties of billions of rupees abroad.

Speaking on the occasion, KP Chief Minister Mahmood Khan said that a food security policy has been prepared which will soon be presented in the provincial cabinet for approval. He said the agriculture sector has been prioritised to take forward the country.