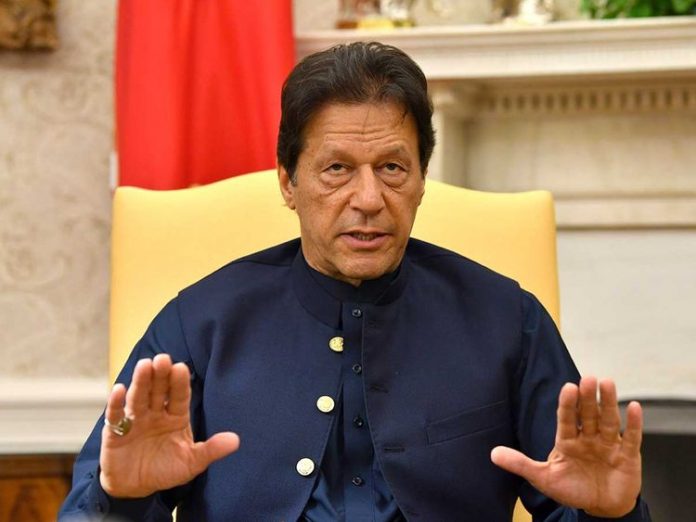 Ruling PTI has faced defeat at the hands of opposition parties in the first phase of KP LG polls that took place on December 19.

Sources said that meeting will devise strategy for the second phase of the KP LB polls. Besides, the forum will also make important decisions regarding upcoming LB polls in Punjab.

The committee will make preparations for the next phase of the polls. In addition to this, the committee will also review the candidates for mayor in divisional headquarters of Punjab. The meeting also consider Lahore, Gujranwala, Faisalabad, Multan, DG Khan, Sahiwal, Bahawalpur, Sargodha, and Rawalpindi and Sialkot.

The meeting will also discuss strategy for the second phase of KP LB polls.