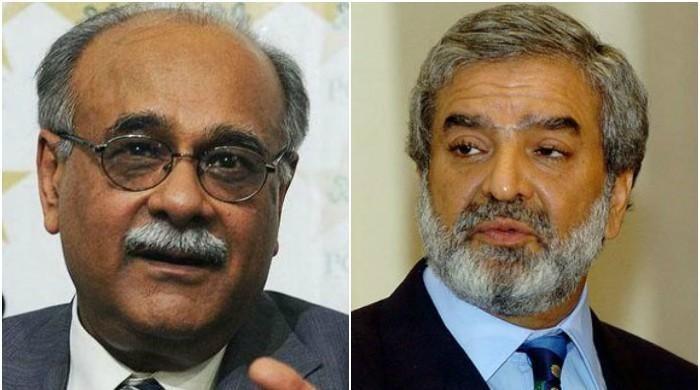 “I have appointed Ehsan Mani as Chairman PCB. He brings vast and valuable experience to the job. He represented PCB in the ICC; was Treasurer ICC for 3 yrs and then headed the ICC for another 3 yrs,” the prime minister announced in a message on Twitter.

“We will follow the set procedure which entails my nominating him on the PCB Board of Governors. He may then contest elections for the position of Chairman PCB,” the prime minister said in another tweet.