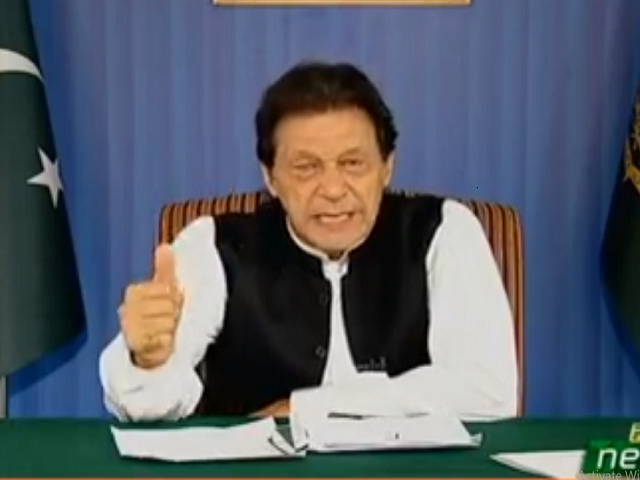 He also called water crisis to be the biggest issue of the country and sought assistance from overseas Pakistanis to help overcome it.

In a televised address to the nation, the prime minister said he has been taking presentations since the last two week on the issues faced by the country. “The largest problem is the water issue and Pakistan will have no water by 2025,” he maintained.

Khan said that it was crucial for Pakistan to build dams as failure to do so could be detrimental to its future generations.

He lauded Chief Justice Saqib Nisar for taking initiative for construction of dams which was primary responsibility of the politicians, saying: “Experts say if we do not make dams we will face a drought in seven years. We have to start making dams from today.”