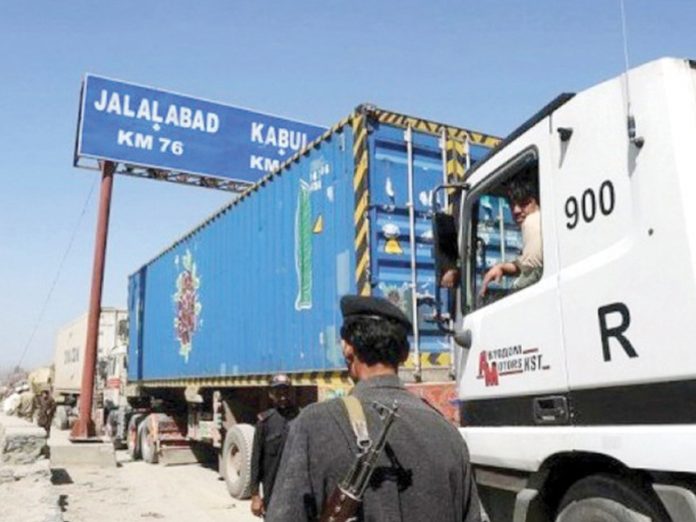 PESHAWAR: Prime Minister Imran Khan has taken notice of ‘corrupt practices’ like taking illegal taxes at check posts established on major highways in the country and issued a directive to all departments to reduce the number of security pickets.

A notification issued from the PM house that there is rampant rent-seeking from goods transporting trucks in the country by a plethora of agencies such as Police, Excise, Customs, Rangers, FC, Coast Guard etc on their check posts established at National Highways i.e. Karachi-Torkhum route, Karachi- Chaman route etc.

The notification said that apart from increasing the cost of transportation and doing business, this extortion, it also creates inconvenience for the public, corrupts the society and brings a bad name to the country. “The exercise of getting illegal gratification is proof of either weak supervisory regime or their implied connivance in this activity. it can be safely presumed that the money so collected through illegal means is shared with the upper hierarchy at different levels,” said the notification.

PM Khan has directed the formulation of Standard Operating Procedures (SoPs) to check and root out this problem. The Number of check posts should be reduced where possible and rationalized in coordination with other stakeholders/ organizations who have established check-posts nearby and be converted into multi-agency common check posts, and Supervisory role should be made effective.

The above exercise shall be completed till October 5, 2019, otherwise, strict action against supervisory officers, which could include the administrative head of the Ministry Organization / Department concerned, will be taken.

In cases where no action is taken against the supervisory officer by the concerned administrative officer, action will be initiated against Chief Secretaries / IGs / DGs. All concerned shall, therefore, take immediate action to implement the above directions and a report should be submitted to the Prime Minister.