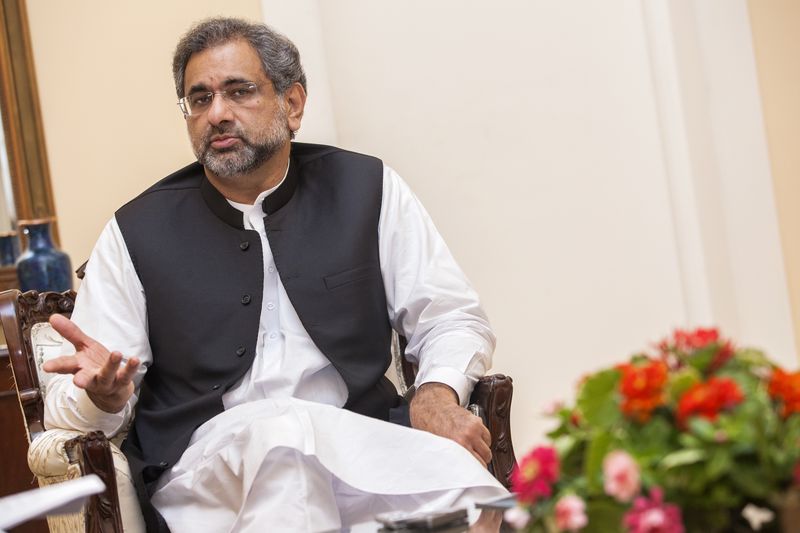 QUETTA: The Prime Minister Shahid Khaqan Abbasi on Tuesday said that PML-N has fulfilled its promises and renovation of Quetta, airports in Multan, Peshawar and Sialkot as well as  completion of the long-delayed project of Islamabad International Airport are proof of his claim.

Prime Minister Shahid Khaqan Abbasi inaugurated newly renovated and expanded Quetta International Airport this afternoon. Addressing the inaugural ceremony, he said the airport has been expanded and modernized at a cost of Rs2 billion, and now even Boeing 777 can land at the airport.

He said the CPEC projects will promote regional and global connectivity and the Central Asia will be connected through rail network under CPEC.

The Prime Minister said the PML-N government completed all the initiated projects. He said 1700-km long motorways are being constructed across the country.