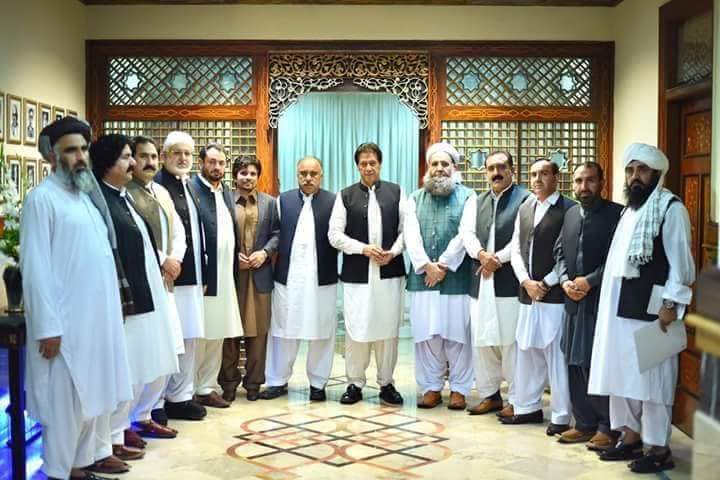 PESHAWAR: Prime Minister Imran Khan Tuesday said development in tribal districts is the top priority of the government and all resources will be provided for this purpose.

The prime minister said this in a meeting with members of the National Assembly hailing from the tribal districts at the Prime Minister Office to review ongoing development schemes as well as issues related to the merger of tribal areas with Khyber Pakhtunkhwa.

The prime minister assured the tribal MNAs that the government would strive for releasing the money dedicated in the National Finance Commission (NFC) Award for the tribal people and for the purpose it would coordinate with the provincial governments. He said the government will also try to ensure that the funds allocated in the Public Sector Development Programme (PSDP) are disbursed to the tribal district timely.

Imran Khan assured the leaders from Fata that development, provision of health facilities and education in the area would become hallmark of new dispensation and youth of the area would also get employment in other parts of the country.