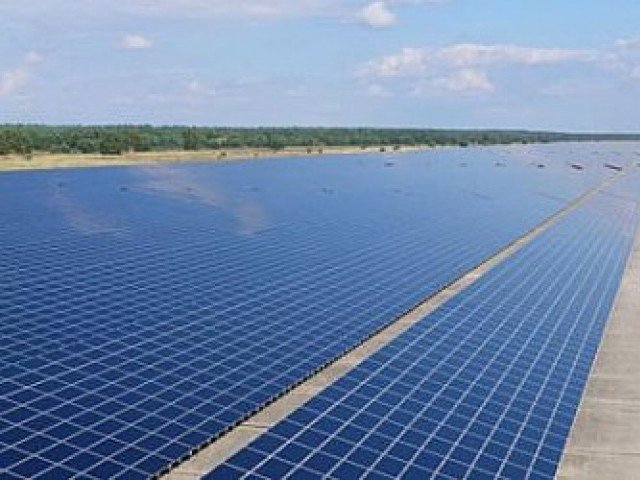 According to the State television, the solar plant will contribute 100-megawatt power to the national grid while stipulated time for the completion of the project is 11 months.

The second phase of the project would be started in December 2016 which will generate 900-mg power. Punjab government has contributed $ 11 billion to the project which will be completed with the financial assistance of China.

Stretched over an area of 500-acre land, 400,000 solar panels have been installed in the Pakistan Solar Park. Talking on the occasion, the PM said that the government would overcome power crisis by the end of 2018.