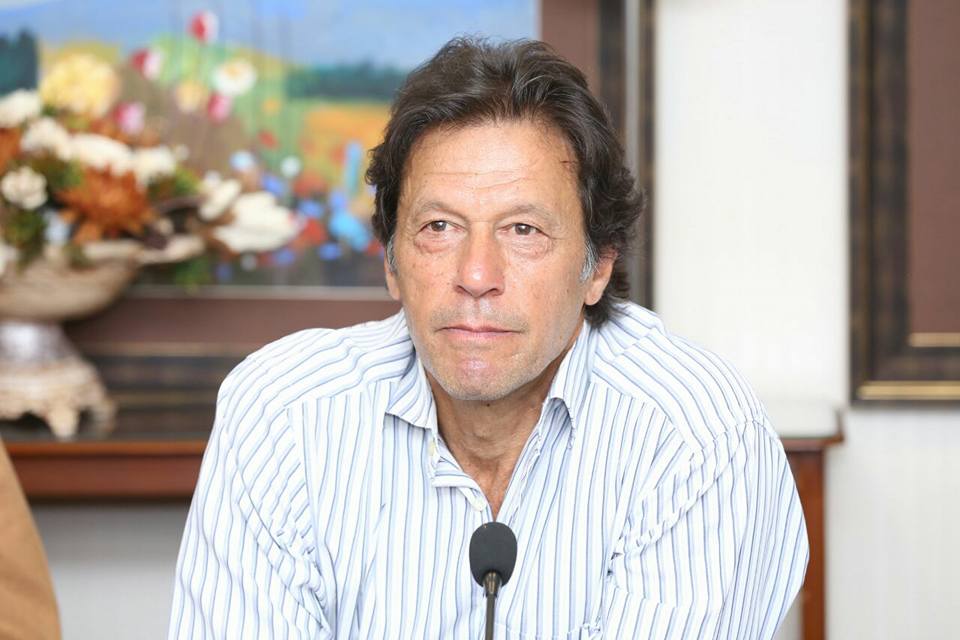 PESHAWAR: Prime Minister Imran Khan has expressed grief over the murder of Superintendent of Police (SP) Tahir Dawar and ordered inquiry into the incident.

In a statement on social media website Twitter, Imran Khan asked the Khyber Pakhtunkhwa government to coordinate with the Islamabad police in the investigations.

The premier asked Minister of State for Interior Shahryar Afridi to oversee the investigation and present the report of the inquiry to him.

Have followed the shocking tragedy of the murder of SP Tahir Khan Dawar & ordered KP govt to coordinate with Islamabad police in holding an inquiry immediately. MOS Interior Shahryar Afridi has been tasked to oversee it with an urgency & present the report to me.

SP Tahir Dawar was kidnapped on 26 October when he went for a walk outside his house in Islamabad where he had gone on a short leave. On Wednesday, the Pakistan government confirmed the death of Tahir Dawar. KP Information Minister Shaukat Yousafzai said the body was found in Nangarhar province of Afghanistan. He said the KP police teams waited at the Pak-Afghan border for the whole day on Wednesday for handing over of the body, but that did not happen due to undue delay from the Afghan side. He hoped that the body of Tahir Dawar will be handed over to Pakistan today (Thursday).

Meanwhile, Shahryar Afridi said in the Senate that lacunas exist in the system of security forces and police due to which such incidents happen.

The minister said Tahir Dawar was kidnapped from Islamabad and was taken through Mianwali and Bannu to Afghanistan. He said the Pakistani state is answerable for this incident, and the murder will be probed from every angle. He said he will personally go to Torkham border to receive the body of the slain police officer.