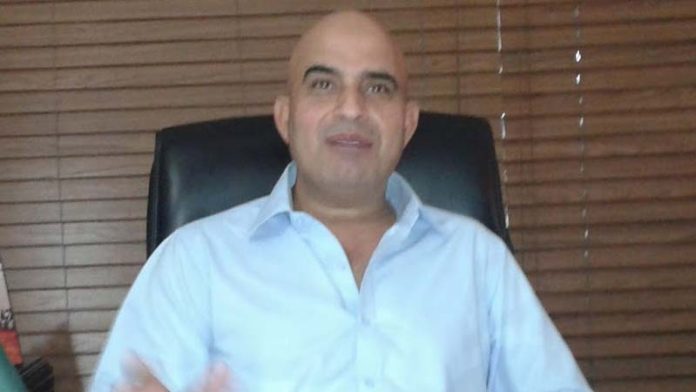 KHYBER: Senator Taj Muhammad Afridi said on Friday that he wanted to put recommendations in accordance with the genuine aspirations of the people of tribal districts but he was not invited which he maintains is a violation of protocol.

“Not inviting a senator to the prime minister gathering in his native area is a violation of protocol,” the senator expressed in a statement issued on Friday. “As a senator, I wanted to participate and put recommendations in accordance with the genuine aspirations of the people of the tribal districts.”

Imran Khan in his first visit to Jamrud, after he became the Prime Minister, has announced a number of developmental schemes for the tribal districts especially the Khyber District, which includes the construction of Jaba dam, Bara Bypass, the restoration of fast internet service, the construction of university among others.

The senator said that it is due to the political biases due to which he was not extending the invitation to participate in the Political gathering of the Prime Minister. The senator maintained that as a senator from the area, he has better knowledge of all the issues faced by the tribal people and he can highlight it in a much better way. “I was eager to raise the issues of my people before the Prime Minister of the country on his first visit,” the senator said in the statement. “Our utmost priority is to resolve the problems faced by people of tribal districts and to expedite the process of implementation of the merger plan.”

It is pertinent to mention here that senator Taj Muhammad Khan belongs to Tehsil Jamrud of Khyber tribal district. He has no affiliation with any political party. The senator is currently serving as the chairman of the standing committee on the States and Frontier Regions. He is the younger brother and former Member National Assembly and leading political figure from the Khyber District, Haji Shahji Gul.