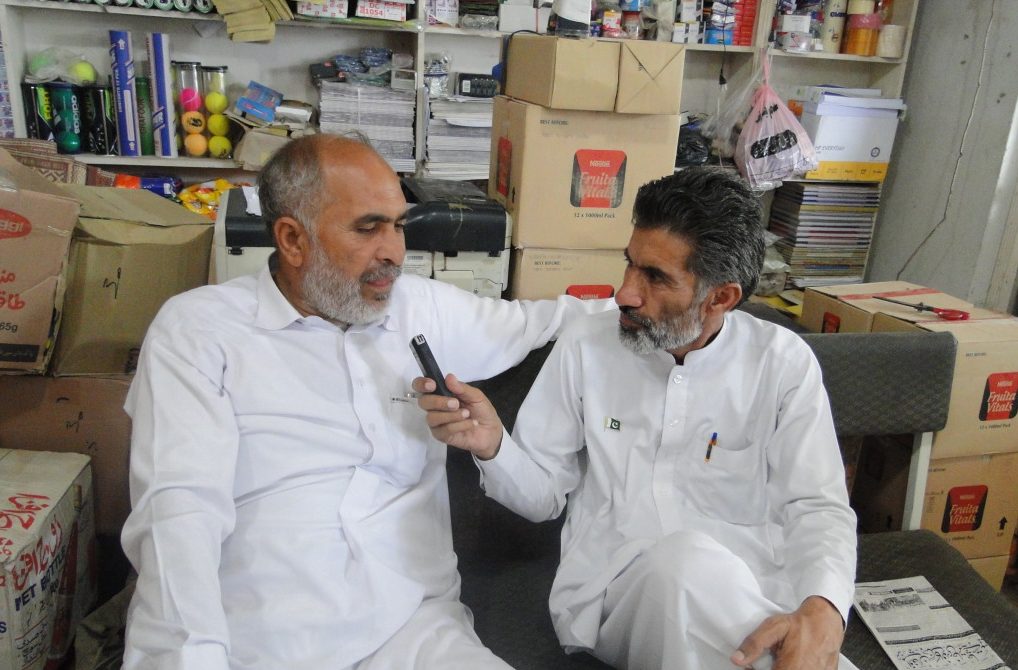 The federal government, in an attempt to provide free healthcare facilities, had launched Prime Minister Health Programme in December 2015.

Under the project, deserving families, throughout the country, are able to spend Rs0.3 million per year on their treatment.

Information collected from Fata Secretariat, PM Sehat Cards are being distributed among the needy families under a survey conducted by the Benazir Income Support Programme.

The survey has been completed throughout Fata except for South Waziristan Agency. The data showed that around 82000 families in Bajaur and 57500 in Khyber Agency have been given these cards.

Like rest of Pakistanis, residents of Bajaur and Khyber Agency have been availing treatments under this programme. 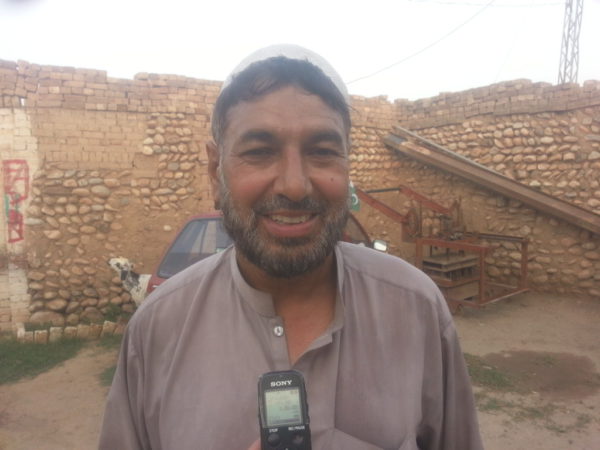 “I have not felt a need to use this card, therefore, I appeal to the Prime Minister Shahid Khaqan Abbasi to extend the expiry date of the card so that we could utilize it in future,” appealed Muhabat Khan, a resident of Alam Gudar area of Khyber Agency.

For many families, getting the health card has become a herculean task. The residents also complained that healthcare system in tribal areas was poor due to which they have to visit private and public sector hospitals in Khyber Pakhtunkhwa where these cards were not acceptable. 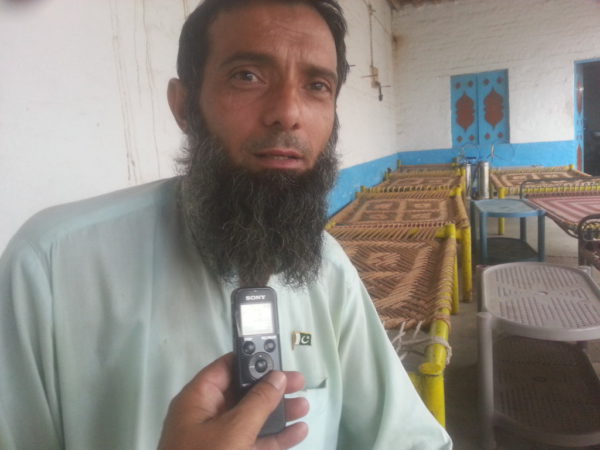 “These cards are neither accepted at Rehman Medical Institute Peshawar nor at Pakistan Institute of Medical Sciences Islamabad,” said Azmat Khan of Khyber Agency. He said he returned hopelessly and wondered what kind of health card was this which no hospital accepts it. 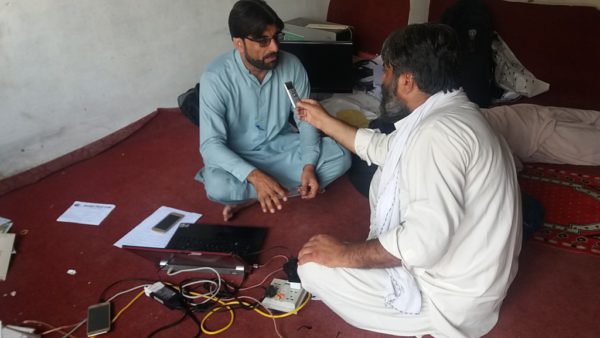 On the other hand, authorities concerned claimed cardholders could avail treatment at private as well as public sector hospitals. They said that parents and their children could get treatment under it. 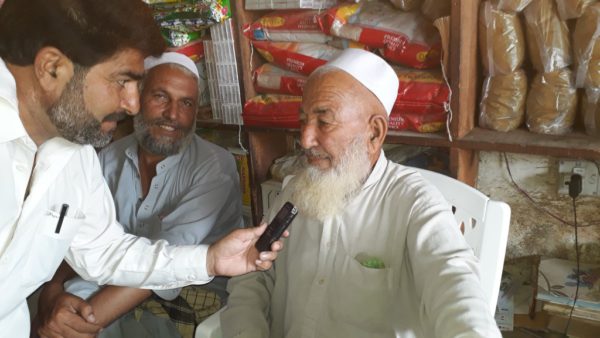 People of remaining five agencies; Kurram, Orakzai, Mohmand, North and South Waziristan agencies have so far not been given these cards.

“We are the most deserving people as around 90 percent of people in tribal areas have no businesses or sources of income to make their ends meet,” said Tariq Dawar, a resident of NWA.

Similarly, Fida Muhammad of SWA said people need Sehat cards as people throughout the agency have suffered physically and financially.

Residents of other tribal agencies who have yet to get PM sehat cards have similar demands.

The Tribal News Network when contacted the Health Sector Reforms Unit Coordinator and Health Programme Incharge Dr. Abdul Qadir, he said that the health programme would be extended soon to remaining parts of FATA. He said that the government was trying to bring the conflict-affected parts of these agencies under healthcare programme.

“Bajaur and Khyber Agencies residents were accessible as law and order were restored as compared to other agencies due to which they were given the cards,” he said.

I hope that people in remaining tribal agencies would get the cards in coming months. People would be asked to SMS their identity cards number on 8500 to register themselves for the healthcare project.

They would receive a reply if they deserve to get the card or not. The deserving applicants would be asked to visit an assigned center to collect their cards.

Those who would get card would be given a number 08000900 to get information and register their complaints if any. They could also know through this number about the money on the card.

The card holders could also register their complaints against staffers of hospitals, insurance company or if they think extra money has been deducted from their cards. 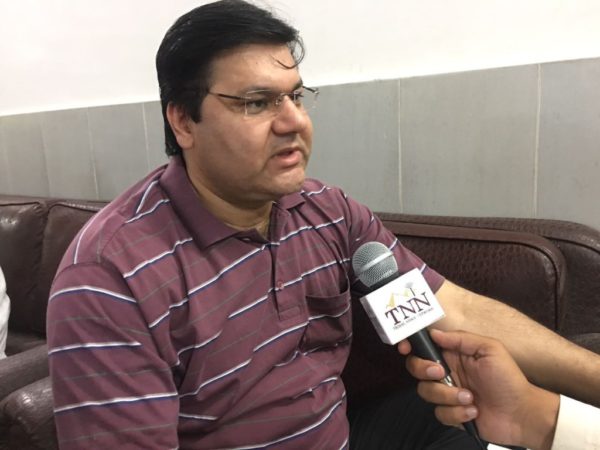 The applicants could get treatments including surgeries like eye surgery, angiography, angioplasty, kidney, ulcer, orthopedics, burn and other surgeries and diseases.  According to the program, people could not get treated like cosmetics surgery, suicide attempt, dental and those diseases that insurance companies do not consider under international standard.

Treatments could be availed in hospitals registered with the assigned insurance company. As far as public sector hospitals are concerned, the government is yet to draw comprehensive strategy in this regard as there is no law that allows government-run hospitals to deal with private companies.

Now the government has allowed them to register themselves with insurance companies where the PM Sehat Card would be accepted.

“I think all the registered IDPs should be considered deserving and get the cards but the government has no devised a proper policy in this regard,” he said adding the government has also been weighing option to increase the amount from Rs0.3 million to Rs0.6 million. He said that the government also wanted to extend this project to frontier regions.