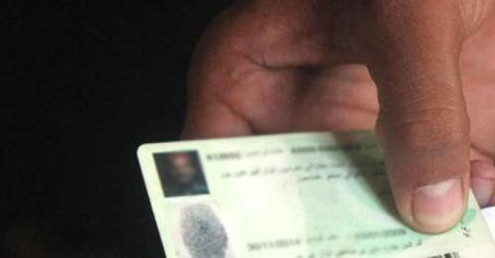 According to a statement from the PM House, the directives were issued at the request of law-enforcement agencies.

The law-enforcement agencies had informed the government that Afghan SIMs were being used by terrorists and other criminals.

Meanwhile, Premier Sharif asked the PTA to implement the order within the next few days. The prime minister said this action would help curb communication between the terrorists and would also reduce other crimes including kidnappings for ransom.

The police have failed to arrest criminals in the cases in which Afghan SIMs were used because the PTA does not have records of those SIM cards.