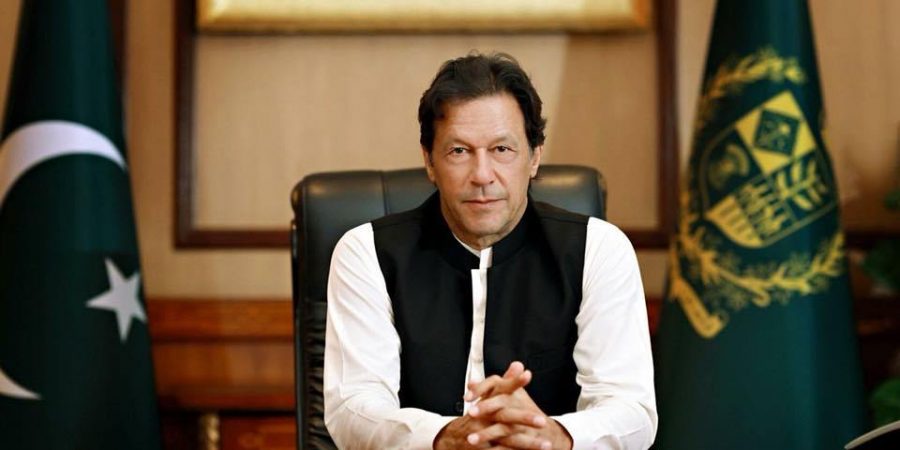 The project “Apna Ghar Authority”, which was also the part of PTI’s election manifesto, will be launched at 5:00pm. The PTI government has finalised the plan of construction of five million houses for low-income public who will be able to purchase the residence on easy installments.

The National Database and Registration Authority (NADRA) has been given the task of collecting data to identify those in need. After formal inauguration of the project, construction of five million houses will be initiated in Islamabad, Lahore, Peshawar, Karachi and Quetta. However, initially, it will be a pilot project in seven districts including Faisalabad, Sukkur, Quetta, Dera Ismail Khan, Islamabad, Gilgit and Muzaffarabad.

Two days earlier, Prime Minister Khan launched the countrywide ‘Clean and Green Pakistan’ campaign and urged people from all social strata to make it a success by actively participating in it.