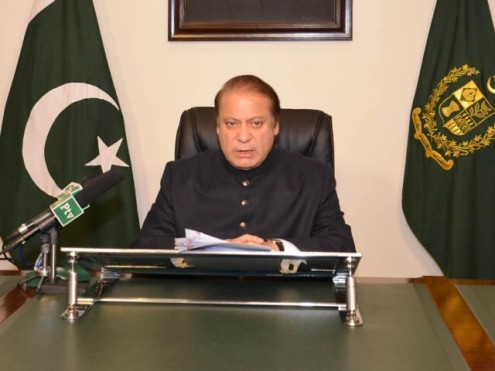 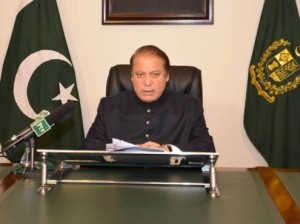 The premier’s address would be telecast from the national radio and television channels in which he will take the nation into confidence and will discuss the progress and development that has taken place during the last one year in the country.

Political analysts say the prime minister may invite PTI chairman Mr Imran Khan for talks and may ask him to stage development march instead of protest march.

They say it is also possible that the prime minister order formation of a judicial commission to investigate rigging in elections and invite Imran for the recommendations in elections.

The prime minister will also inform Imran Khan and Tahirul Qadri about the loss that may be caused to the country and democracy due to the long march.