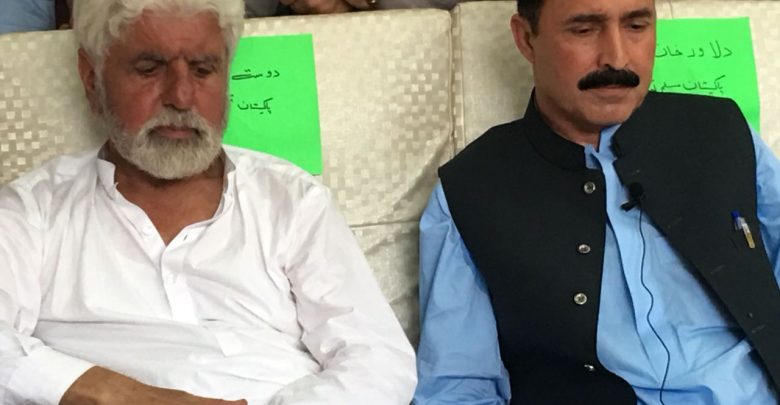 Dilawar Khan said that he has taken the decision for the welfare of Waziristan as the candidate of Mutahidda Majlis Amal (MMA) did nothing for Waziristan.

He condemned the polling arrangements for of Waziristan in district Tank saying the polling stations were not in order for the constituency and demanded Election Commission of Pakistan to take notice of it.