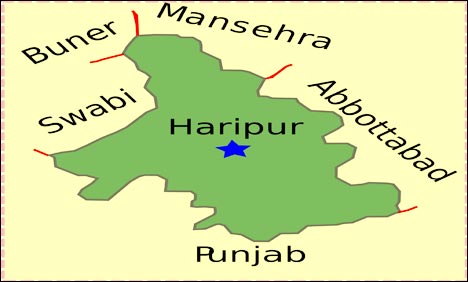 Police said the PML-N leader Qazi Sajjad was going home after attending a party meeting in Serai Sala area when unidentified armed men opened fire on him leaving him dead on the spot.

Mr Sajjad was a candidate for the district council in the forthcoming local bodies elections.