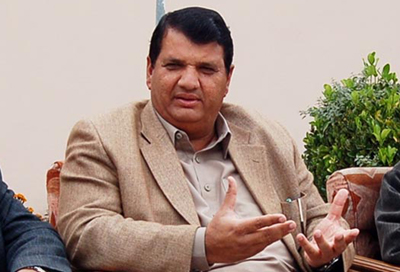 Talking during an interview to Tribal News Network, he said that Pakistan Muslim League-Nawaz too wanted to merge Fata with KP, adding that false rumours were being spread that the party was against merger.

He said that no one could divide the Patkhuns and vowed that his party would struggle for the giving the tribal people their due rights that would remove their prevailing sense of deprivation.

He said that he has been defending the case of Fata without any vested interests on every platform. “I support Fata’s merger with KP and will raise voice in Parliament and elsewhere,” he said.

He said that he was standing firm on his point of view but what Maulana Fazlur Rahman wanted was his stance.