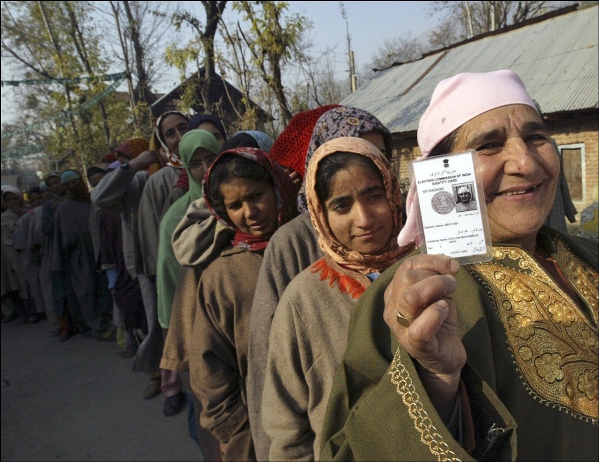 PESHAWAR, 22 July: The Pakistan Muslim League-Nawaz (PML-N) has emerged as the largest party in the Azad Kashmir elections by winning 32 seats out of 41 seats.

As many as 430 candidates from 26 political parties contested the elections which were held in 10 districts of Azad Kashmir. According to the Election Commission, about 2.7 million people voted in the elections.

Meanwhile, Prime Minister Nawaz Sharif said after the victory of the PML-N in the Azad Kashmir polls that people have rejected the politics of sit-ins.