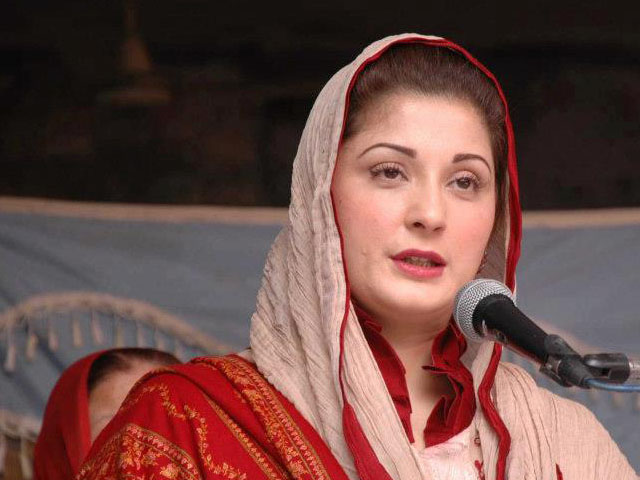 According to the unofficial results, PML-N’s candidate Kulsoom Nawaz received 61,254 votes while Dr Yasmin Rashid got 47,066 votes from the 220 polling stations in the constituency.

The results also showed that Yaqoob Sheikh who contested the by-polls as an independent candidate and supported by the newly formed Milli Muslim League (MML) stood third while PPP’s Faisal Mir was fourth. A close contest was observed between PTI’s candidate Dr Yasmin Rashid and Kulsoom Nawaz.

After the announcement former PM’s daughter Maryam Nawaz addressed the supporters and said that NA-120 dismissed the apex court decision of disqualifying her father. She addressed party’s supporters from balcony of her house in Model Town from where Nawaz Sharif announced his victory Maryam thanked supporters for voting for PML-N for their support and voting her mother.