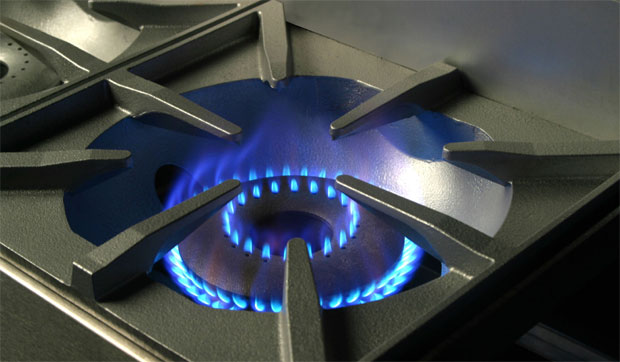 PESHAWAR: Special Assistant to Prime Minister on Petroleum Division Nadeem Babar has said the gas theft ratio is the highest in Khyber Pakhtunkhwa which is the main cause of increase in technical and commercial line losses of Sui Northern Gas Pipelines Limited (SNGPL).

Addressing a press conference at the SNGPL headquarters in Lahore on Saturday, Nadeem Babar said Hangu and Karak are on top of the list in gas theft. He said the main reason behind gas theft in Karak and Hangu is that these areas produce gas and people of the area consider gas as their own commodity and don’t pay bills.

The PM’s adviser said the SNGPL is trying to convince the people of these areas not to steal gas and become part of the SNGPL gas network through legal procedure. He said a plan is under consideration to improve infrastructure in these areas.

Like power theft, the issue of gas pilferage is a major issue for the government to tackle in KP. A person in a village in Peshawar told TNN on condition of anonymity that there are at least 80 illegal gas connections in the village and people use gas generators and compressors on that connections which creates a huge burden on those consumers who are receiving gas from genuine connections. The scale of the gas theft in Peshawar and rest of the province can be gauged from the example of that single village.

The SNGPL officials seldom conduct action against illegal connections. The inspection teams often visit areas situated along the roadsides in villages, and those areas and homes, which are away from road, seem to be exempted from checking of gas theft. Gas officials seldom bother to go deep inside the streets and villages to check pilferage and only check connections situated along the roadsides.

Nadeem Babar claimed that the SNGPL’s technical and commercial deficit has witnessed considerable decrease. He said the SNGPL is working hard on stopping gas theft and replacing old lines to stop leakage.

He said the SNGPL is working on creating awareness among the consumers regarding the wise use of gas to reduce expenditure. The adviser made it clear that gas tariff was not increased on the instructions of the International Monetary Fund.