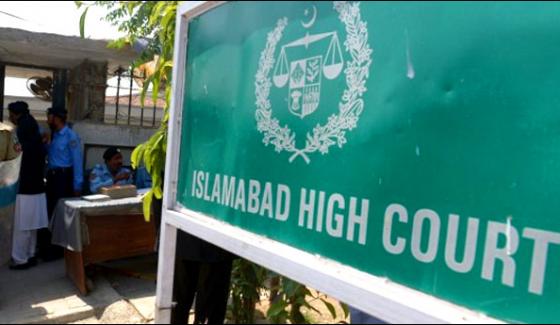 PESHAWAR, 4 July: The announcement by Prime Minister Nawaz Sharif to award Rs10 million prize to each player of Pakistan cricket team has been challenged in the Islamabad High Court (IHC).

A citizen from Islamabad has filed the petition in the court arguing that the announced prize for the national team players will be paid from taxpayers’ money. He said the cricketers get good packages and match fees besides other privileges. The petition prayed the court to stay the PM’s announcement and stop him from paying huge prizes to cricketers from taxpayers’ money.

The prime minister had announced Rs10 million prize for each cricketer of the team after Pakistan defeated arch-rivals India in the final of International Cricket Council (ICC) Champions Trophy final in England.