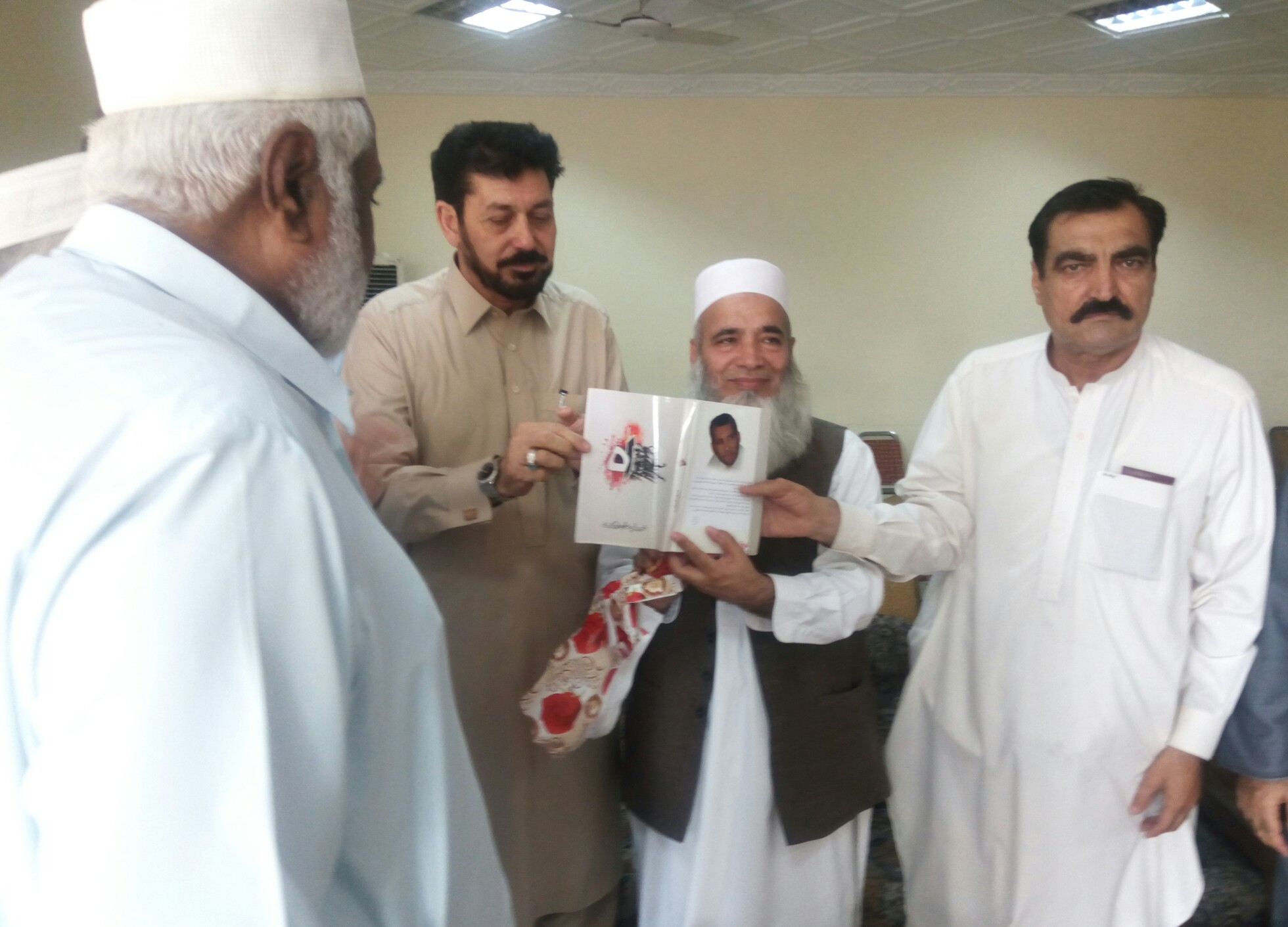 A large number of people associated with the field of literature attended the launching ceremony at Bacha Khan Markaz. Eminent poet and critic Zaid Gul Khattak was chief guest on the occasion. Speakers on the occasion critically evaluated the book and appreciated the writer for its positive content. The book mentions difficulties of people during militancy in tribal areas during the last 12 years. Sher Wali Khan has made an effort through his poetry to tell the world that the FATA people are peace loving and patriotic.

“Every poet tries to give a positive message to his readers. I have mentioned in my book the difficulties faced by our people during militancy. I hope my book will get a positive response,” he told TNN.