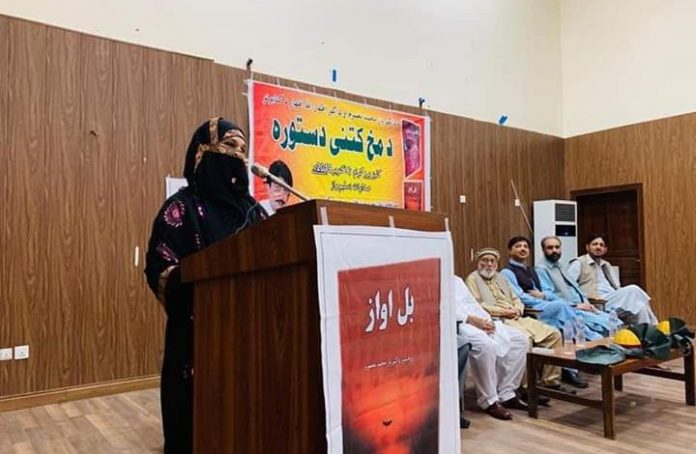 PESHAWAR: Everyone knows that women in merged tribal districts are still not autonomous like men, but Zeba Afridi is one of those who have decided to break the shackles and join the field of literature despite countless difficulties.

Eminent Pashto poetess Zeba Afridi says a woman can fight the whole world if she has the support of her family. However, Zeba was not so fortunate, as her own family members were not supportive of her passion.

Zeba credits her husband Faisal Momand, who is also a poet, for her success. She says she was lucky that her life partner was well aware of the value of literature and he supported her over every important occasion to pursue her passion of poetry.

Villagers used to taunt Zeba, while her brother had disassociated himself with her after he came to know that his sister is doing poetry and also attending literary functions. 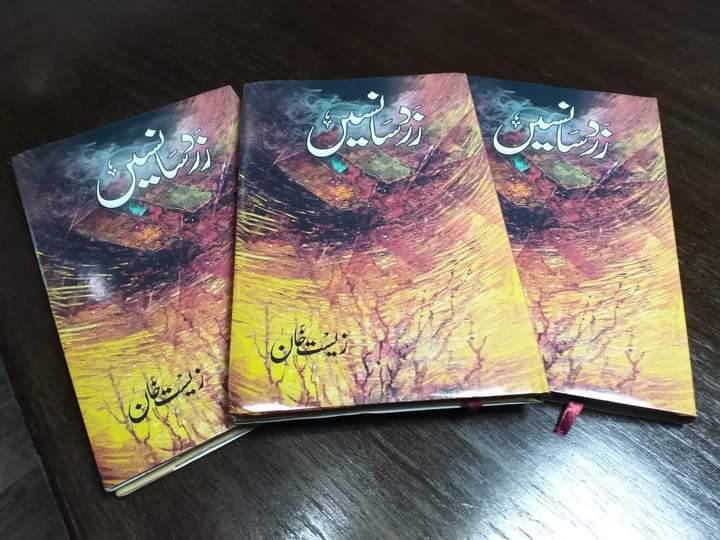 Zeba’s poetry soon made its way to Pashto songs and one day someone in her village heard her name on radio and then the news spread like a jungle fire in the whole village, and she came under sharp criticism from her family, in-laws and villagers. Hate and prejudice increased to such a level that murder attempt was also made on Zeba few months ago in which she was critically injured.

Despite joining the field of literature, Zeba still strictly observes cultural norms and doesn’t come to any function without veil. Despite observing local traditions, she could not win support of family and villagers and faced opposition just because of her love for poetry.

Another eminent poetess, Zeest Khan, who hails from Lakki Marwat and lives in Tank district, says she also faced a lot of difficulties like Zeba, because poetry for women was considered inappropriate in Pakhtun culture. A big positive for Zeest was that her family members were educated.

She told TNN that she discovered her writing skills at an early age and started writing essays when she was a matric student. However, she had not imagined at that time that she will become a prominent poetess one day. She said she initially wrote Urdu essays secretly due to the fear of negative reaction from family and friends. 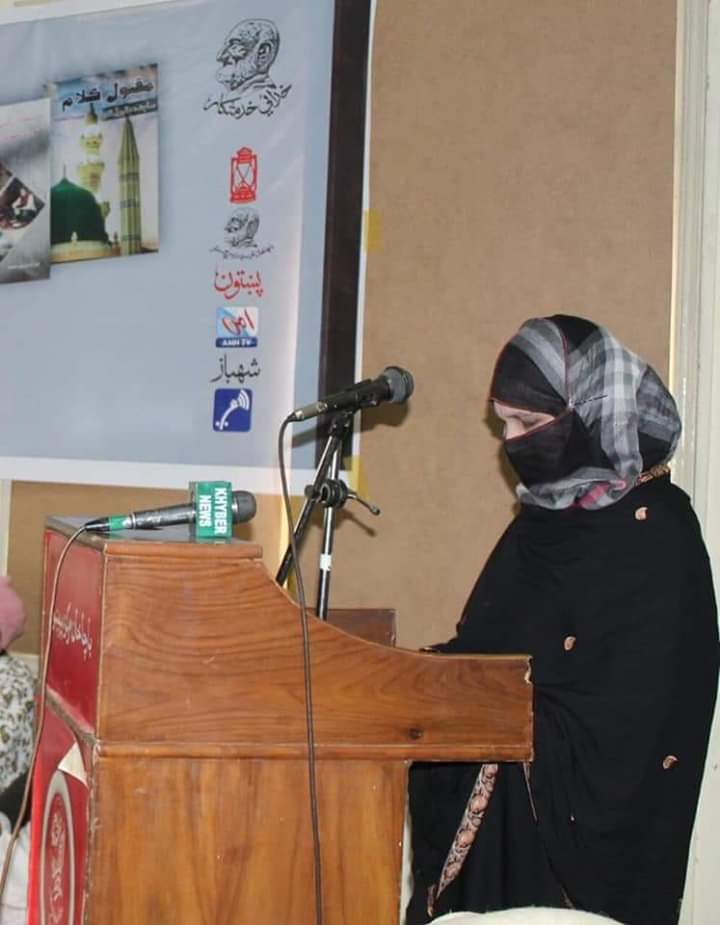 “Doing poetry was a big challenge for me at a time when militancy was on its peak and militants were openly threatening women not to come out of houses,” she said.

She said she gets more appreciation from abroad as people there know how difficult it is to achieve one’s goals despite limited resources and cultural constraints. She said her elder brother works in an English newspaper and guides her regularly and tells her that she needs to be careful all the times.

“In our society, poetry by women is considered a crime. However, despite all cultural impediments, I continued writing and endured countless difficulties in the process,” she said.

Zeest said she has published a book on poetry, but could not arrange its launching due to some obvious circumstances. She said she works with a pen name not because of fear. She said the readers must consider it her second name.

“In a tribal society, men allow women to do work in fields just because it is their economic compulsion. Women are not allowed to do any creative work,” she said.

Zeest said despite her educated family, still there are some people who look at her strangely. However, she said, she ignores such people because she is not a typical girl and thinks differently.

“The 128-page collection of my work is not just a book, rather these are 128 parts of my body, soul and feelings which are being collected in shape of a book,” she said.