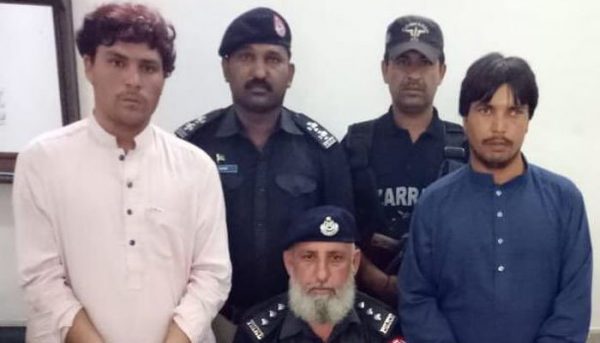 BANNU: Animals become the worst victims of growing political intolerance as a dog, wrapped in Pakistan Tehreek-e-Insaf was shot dead in Bannu. Similarly, a donkey was beaten severely that died few days after due to severe injuries in Karachi.

The police claimed to have worked throughout night and finally identified the culprits and arrested them from their homes.

The police said that the video was uploaded Friday night began showing a dog wrapped in a PTI flag of a political party while two men could be heard in the background.

Animal rights activists took to social media and demanded animal protection laws and a FIR be registered against those responsible.

On July 23, a donkey was brutally beaten and bruised by the supporters of a political party after supporters of a party wrote name of rival party leader on it and beaten, bruised, and punched in the face and abdomen several times.

His nose and jaw were broken and he had been kicked all over his body until he collapsed. The donkey had rope marks and a car was rammed into him and died after two days.