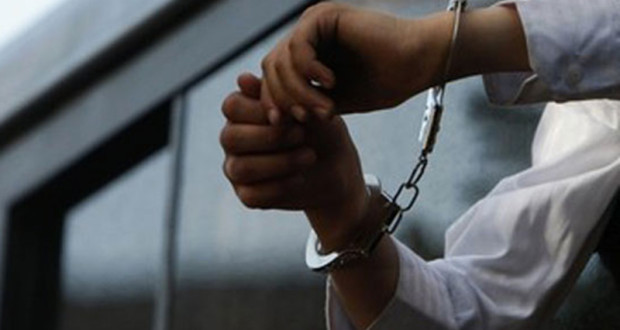 SWAT, 15 November: Police has arrested a suspected militant in Kot Charbagh area here the other day.

According to police, the accused Abdullah was allegedly involved in terrorism and anti-state activities and he fled to Saudi Arabia to avoid arrest when the decisive military offensive was started in Swat.

Police added that a case under terrorism charges was lodged against the accused in 2010 in Charbagh police station. He had recently returned to Pakistan after spending about five years in Saudi Arabia.