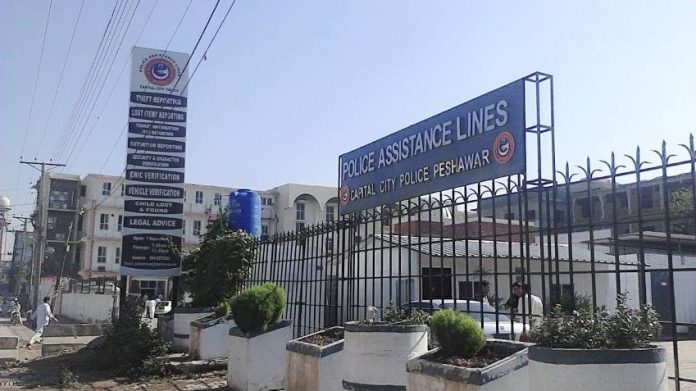 The police say that apart from Peshawar division, they have set up the assistance lines in Mardan, Malakand and Hazara divisions.

Officials at the the assistance lines in Peshawar told TNN that the centers would be soon be established in other divisions of the province as well.

The public has also appreciated the setting up of the centres. “This centre has nice environment. I had lost documents of a piece of land, but I got the same here. We feel at home here. Previously, we had lots of problems while getting such documents from authorities,” stated a visitor of the assistance lines in Peshawar.