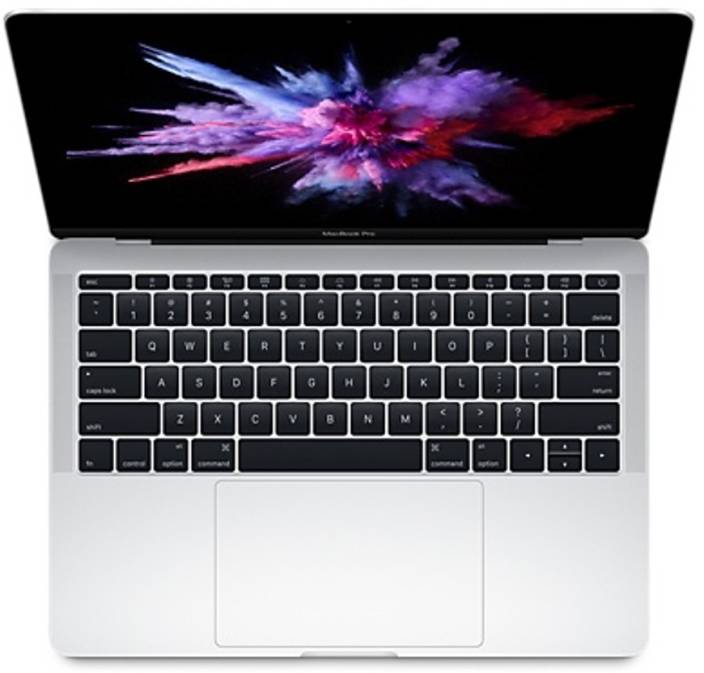 The decision was taken after local elders and elected representatives demanded Regional Police Officer Abdullah Khan in a meeting held here on Wednesday.

They urged the RPO to ban use of DJ sound system as using it in weddings for music not only disturb other people in the surroundings but people also use such events for festive firings and taking drugs and alcohol. They said that holding late night music functions on occasions of weddings and other celebrations cause law and order situation n the district. The RPO said that more people get killed in aerial and festive firing in Lakki Marwat than road accidents and people resort to such firing in music functions in wedding.

He said that shops of DJ Sound System and music entertainers would be closed until Standard Operating procedures are not made for them.

The order got appreciation from some people while others criticized it.

Aslam Khan said that by issuing such orders, the police is trying to divert public attention from real issues. He added that the ban will certainly deprive people from a source of entertainment.

People dealing in such businesses also condemned the decision and said that the ban will leave large number of people jobless.Earlier Transgender community, which is mainly associated with music and dance professions,  condemned such ban in neighbouring Bannu and feared the ban was meant to deprive them from their business.