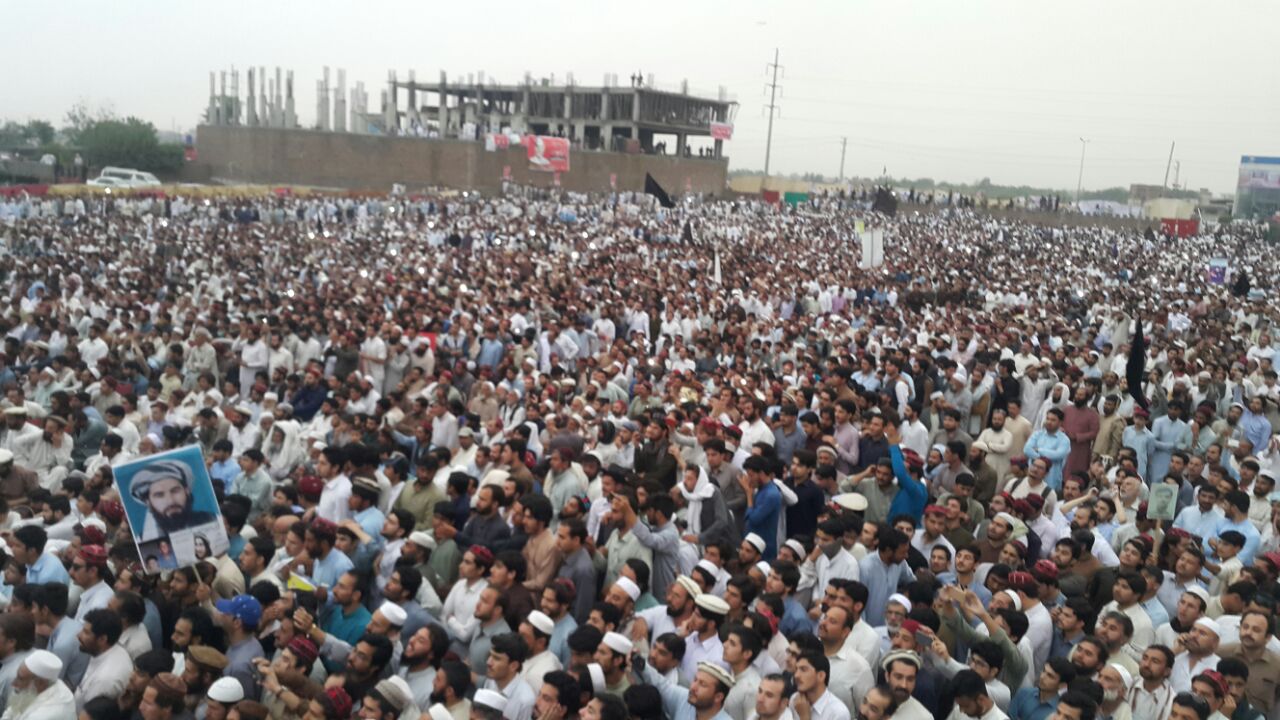 They were also accused of threatening workers of Pakistan Zindabad Movement for celebrating Independence Day. Those who are booked in the FIR are Dr Mushtaq, Dr Jaseem, Liaquat Yousafzai, Muhammad Ali and others.

The FIR was registered by SHO Swabi Police Station Qamar Zaman Khan who alleged the PTM leadership of defaming Pak Army and other state institutions in its gathering held few days ago in Swabi.

Those booked were accused for running campaign for PTM in the district who also allegedly threatened PZM workers with dire consequences if they celebrated Independence Day celebration.

PTM held a massive public gathering in Swabi on August 12 this month against enforced disappearance and extra-judicial murders of Pukhtuns.