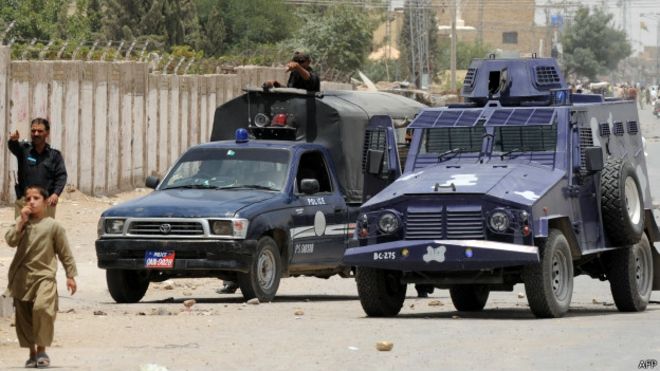 QUETTA: A policeman was martyred and another injured after unknown assailants opened firing on a police van in Quetta’s Arbab Karam Khan road on Wednesday.

Quetta police said that the incident happened when a police team was on routine patrol. The attackers made their escape good after committing the crime. The martyred policeman identified as Saeed Ahmed Langove.

Law enforcement agencies rushed to the site and surrounded the area however no arrest could be made. There was no immediate claim of responsibility for the attack.

The province has been confronted with security challenges and target killing of Hazara community and police personnel is rampant.