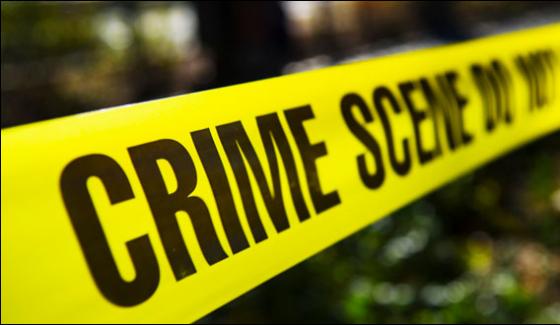 The police said that the bodies were found in graveyard in Jalo area in the jurisdiction of Saddar Police Station who were later identified as Aisha and Faisal.

A case is registered against unknown persons while the bodies were handed over to relatives for burial. Motive behind the crime could not be ascertained as the family of Faisal has reportedly no enmity with anyone.