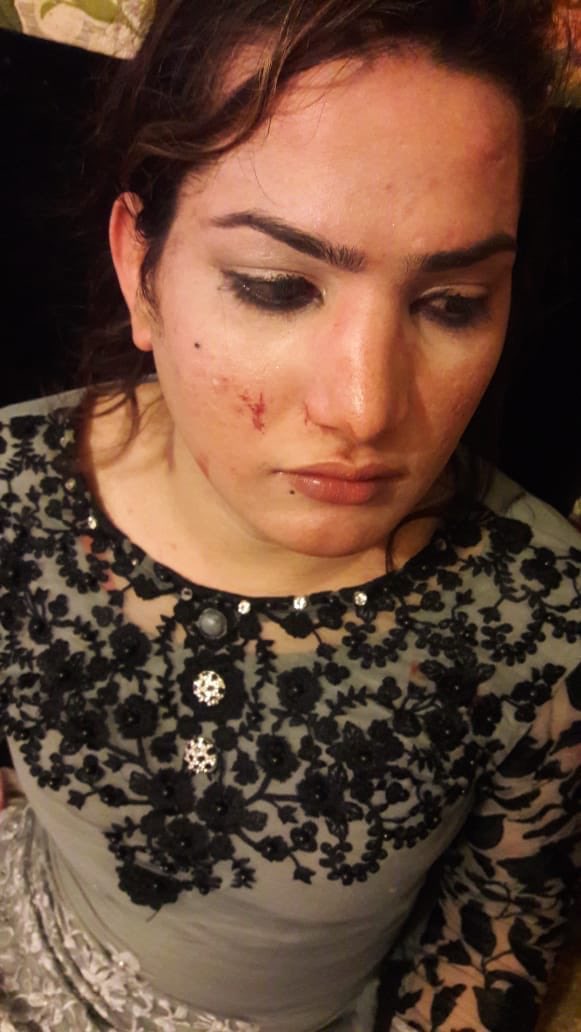 PESHAWAR: Peshawar Police on Thursday claimed to have arrested the culprits behind torturing and stabbing of three transgenders in Sarband area Wednesday night.

The Police announced on Twitter the arrest of a group who allegedly attacked the three transgender people in Peshawar’s Sarband area.

“No crime will go unpunished in KP : #Peshawar Police arrested within hours the culprits involved in stabbing #Transgenders in Sarband, Peshawar. The culprits were arrested along with the weapons,” stated the tweet on Thursday.

It went on to read, “@KP_Police1 is committed to protect the rights of Transgenders.” 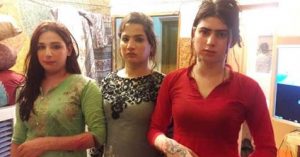 The three victims identified by media outlets as Guria, Laiba and Asady were attacked on Wednesday.

A similar incident had taken place last week in Nowshera where a transgender person was sexually assaulted by medical staff of a hospital in the area. The police had reacted to the matter arresting the culprits on an urgent notice.