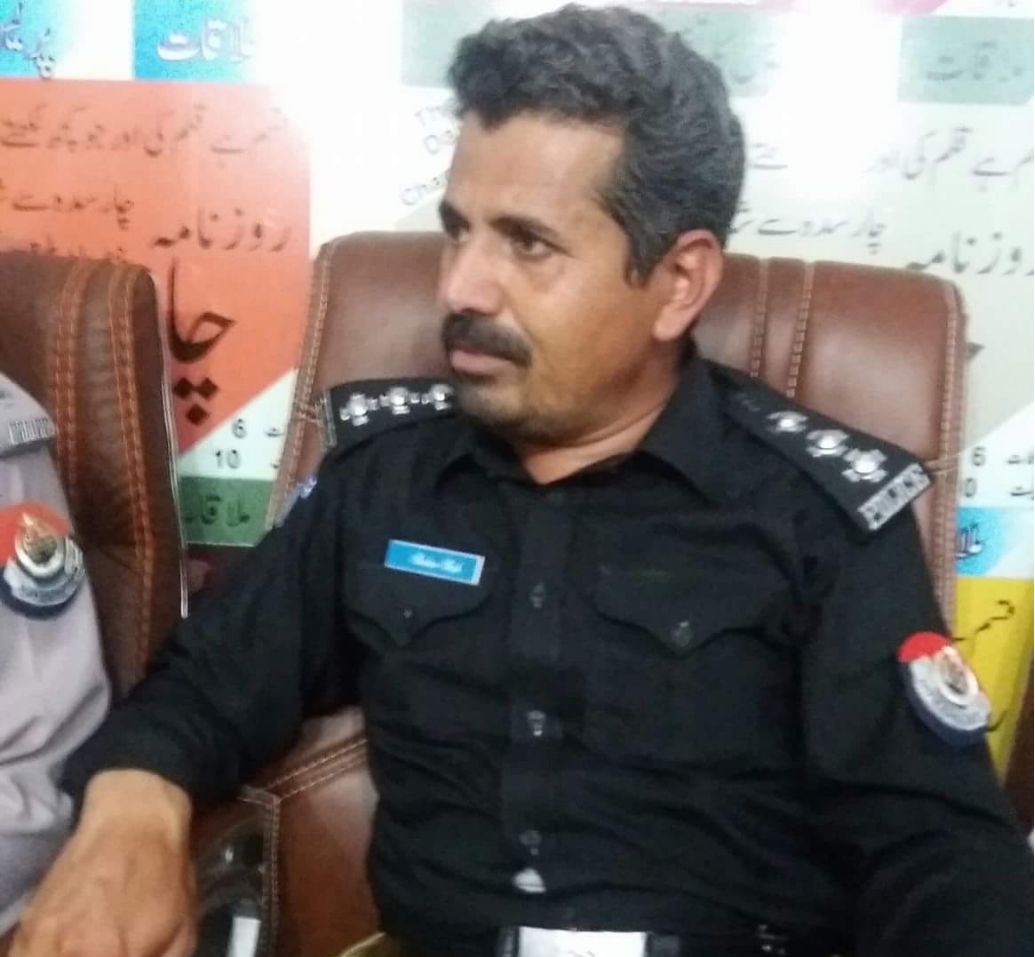 The police said that traffic incharge Shaheen Shah who was on way office in plain clothes in a non-custom paid car when Excise and Taxation officials signaled him to stop.

The police said that instead of responding to the signal he sped the car in a bid to escape but the Excise official fired on him, injuring him.

He was taken to hospital and was later suspended by DPO Sohail Khalid after finding him involved in smuggling of non-custom paid vehicles.