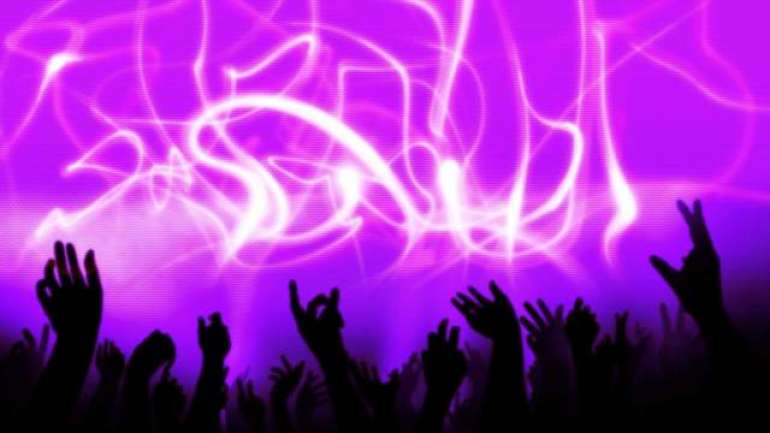 Police said officials of Gomal University Police raided the music programme of eunuchs which was organised at an empty plot in Nawab area and arrested five people including Fazal and Tariq. Cases have also been registered against 22 more people.

Police said the raid was conducted as there is ban on the use of loudspeakers in the area.