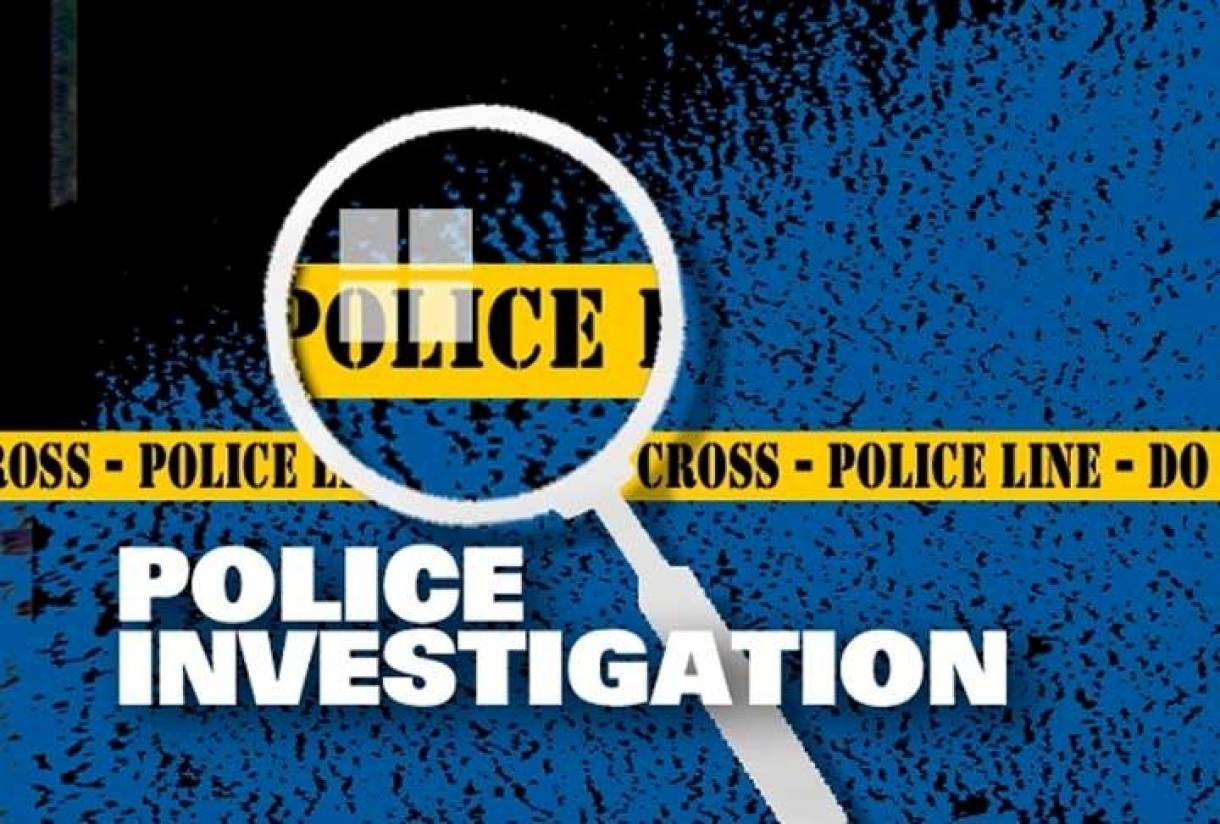 CHARSADDA: A probe team of Charsadda Police says the rumours about cannibalism in Charsadda were untrue as they did not find any such evidence during their investigation.

Police constituted a probe team after rumours about presence of cannibals spread in Charsadda four days ago and even announcements were made through loud-speakers of mosques warning the people to be careful about the situation.

Police said these rumours created fear among the people and people in some areas even stopped their children from going to schools. The probe team visited Bayar Garhi, Khanmai and other areas and talked to different people about these rumours. The team concluded after investigation that the rumours were untrue and no one had any evidence about any such activity in the area.