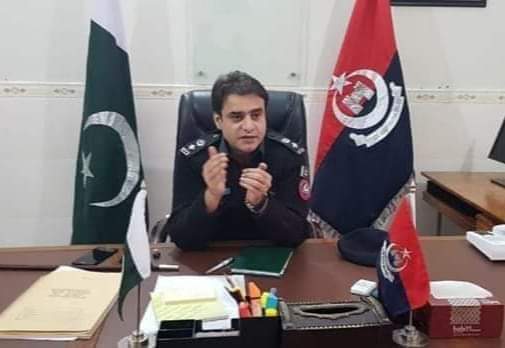 LANDIKOTAL: After Kurram tribal district, the training of former Levies and Khassadar personnel is starting in Khyber tribal district from today (Sunday).

District Police Officer (DPO) Dr Muhammad Iqbal said the 450 former Levies and Khassadar personnel from Landikotal, Bara and Jamrud tehsils of Khyber district will get training at Shahkas Levies Centre and Shahkas Fort. He said all the arrangements have been finalised for the training.

Dr Muhammad Iqbal said the training of all former Levies and Khassadar personnel will be completed in phase-wise manner. He said training on modern lines has been arranged for the newly integrated policemen to enable them to perform their duties in a befitting manner amid increasing security challenges.

The district police chief said establishment of peaceful environment and protection of lives and properties of citizens is the top priority and duty of police. He said negligence in performance of duties will never be tolerated. He said the doors of police are open for citizens round the clock to serve them.

The DPO said the problems of transporters, traders and general public at large will be resolved on priority basis. He said police will make efforts for reducing problems of citizens and bringing positive change in their lives by providing a secure environment.

Meanwhile, the training of 400 former Levies and Khassadar personnel from Kurram tribal district has also been initiated. The three-month training will include sessions on basic policing, Khyber Pakhtunkhwa Police Act, investigation and discipline etc.

DPO Quraish Khan said in an interview with TNN that the policemen of Kurram will be trained on modern lines in which the military trainers will also be involved. He said 400 policemen from Kurram will initially take part in the training being imparted by KP Police and Army trainers.