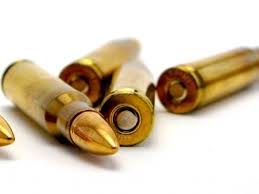 PESHAWAR, October 13: Unidentified gunmen have killed a policeman along with a woman member of his family in the provincial capital Peshawar.

The police say Mr Ijaz Khan of the Special Police Force along with a female family member was going somewhere in Badaber area when ambushed by the armed men. Both of them died on the spot.

The police say the incident might be a result of enmity.

Several policemen and personnel of other security agencies have been shot dead in the provincial capital during the last several months.