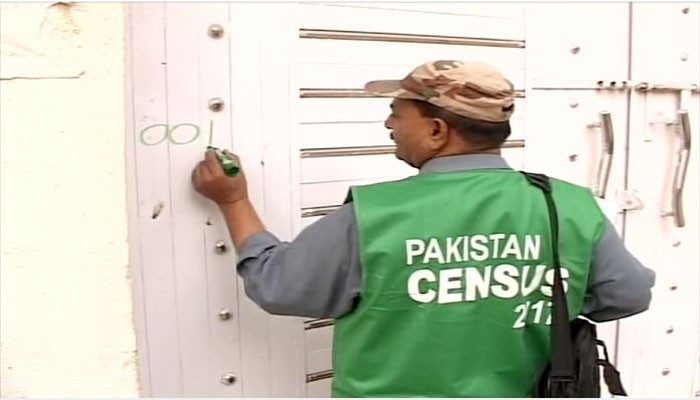 CHARSADDA, 21 March: In a shocking development a police official was injured when unknown armed men opened indiscriminate firing on a population and household census team in in Harri Chand area of Charsadda here on Tuesday.
According to details, unknown miscreants opened firing on a population and household census team in Harri Chand injuring a policeman.
Police retaliated to the firing and arrested the attacker in injured condition.
The injured policeman was rushed to the nearby hospital. Meanwhile, the attacker was transferred to unknown location for further investigation.
The crucial sixth population and housing census was commenced across the country from last Wednesday.
More than 300,000 civil and military personal are conducting the census in two phases which will conclude in May.