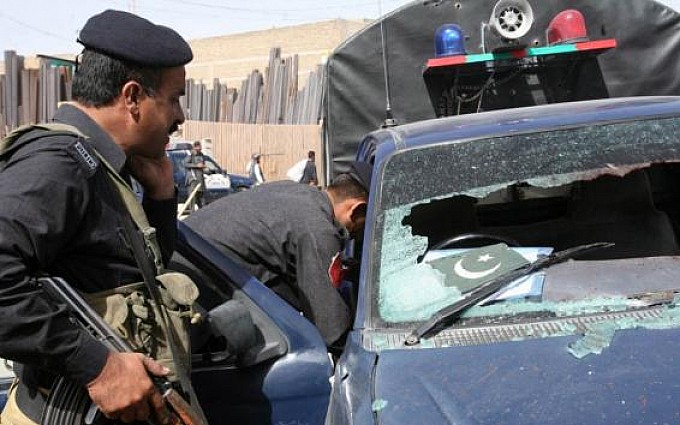 QUETTA, 3 May: One police personnel was killed and three others sustained injuries in a landmine blast in Quetta, capital of Balochistan, on Tuesday.

Police said a patrolling van was passing on the Northern Bypass in the morning when it hit a remote controlled bomb. The injured policemen were taken to Civil Hospital for treatment, where one on them was stated to be in critical condition.

Police and Frontier Corps personnel cordoned off the area after the blast and launched a search operation.