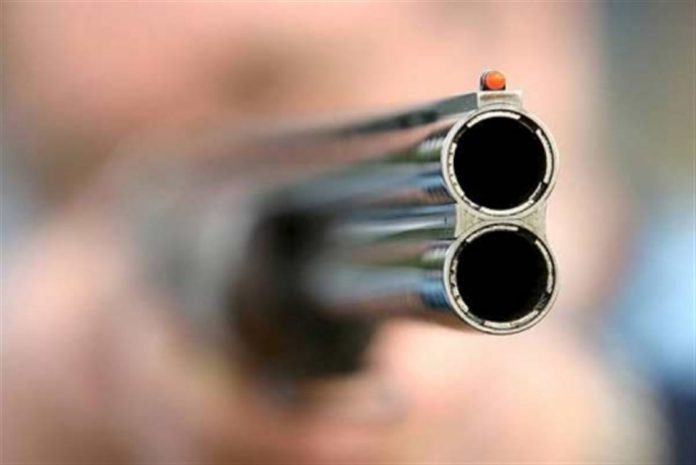 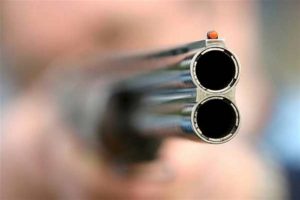 PESHAWAR, July 23: Two firing incidents left a policeman dead and two others including a deputy superintendent of police injured in the provincial capital Peshawar.

The police say the first incident took place in Shah Qabool locality where Constable Alam Khan was on duty at the house of retired judge Syed Yahya Gillani when unidentified armed motorcyclists shot him dead.

Another firing incident took place in Matani area, a suburban area of Peshawar, where armed assailants fired shots on the car of DSP Abidur Rehman, injuring him and his driver. Both of the personnel were taken to the Lady Reading Hospital, which is the largest public sector hospital of the province.