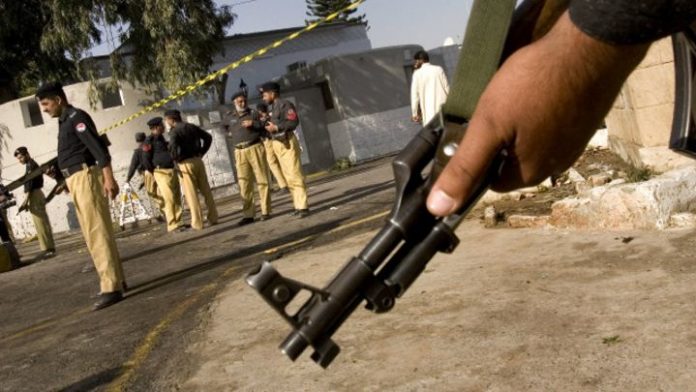 Police official said that the cop Gulfaraz Khan was on duty at the Bara Qadeem check-post.

The official said that a fellow of the Mr Khan was praying when an unidentified assailant entered the check-post and opened fire on him.

Another accomplice who was on motorcycle apparently helped the attacker. The accomplice waited for the attacker on his bike near the check-post and both escaped after committing the crime.

Investigators said that they have recovered empties of 9mm pistol from the scene. Police has also registered FIR and started investigations.

Earlier on December 9, outlawed Tehrik Taliban Pakistan had announced to end its ceasefire. Observers feared an uptick in attacks against security personnel following TTP announcement to end the ceasefire.