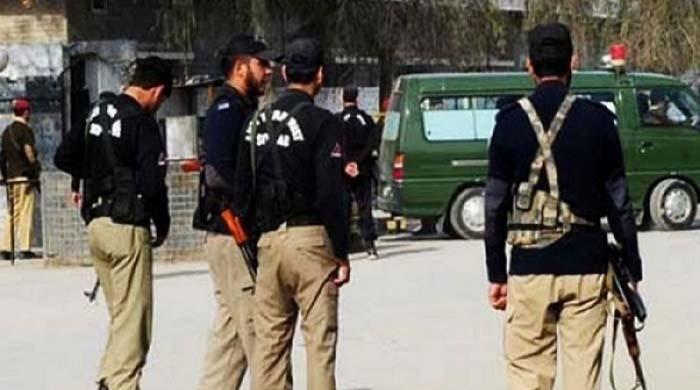 PESHAWAR: One policeman was martyred, while two others were injured in a clash with miscreants in Diamer area of Gilgit Baltistan on Sunday.

One miscreant was also killed during the operation, while 17 were arrested.

The operation was launched after the miscreants set on fire 13 girls schools in the area three days ago.

Chief Justice of Pakistan Mian Saqib Nisar has taken notice of the matter and sought reply from the concerned officials.

Prime Minister Justice (R) Nasirul Mulk also took notice of the incident and sought a report of the matter from concerned authorities.