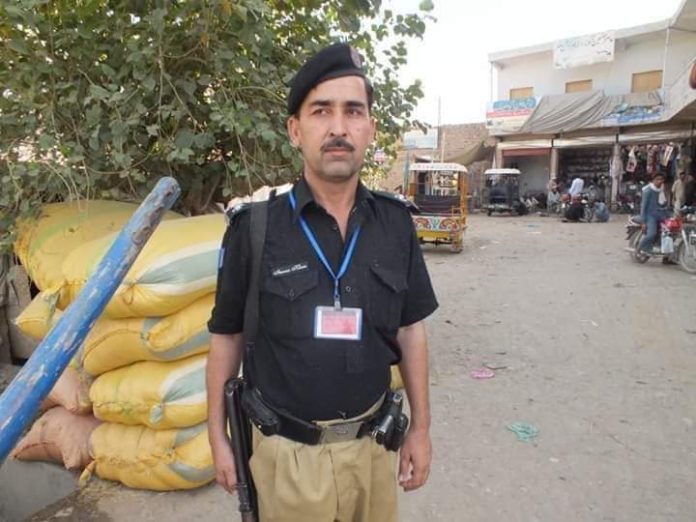 BANNU: A policeman performing security duty for a polio vaccination team in Bannu was shot dead on Tuesday, police said.

Polio vaccination campaign was continuing in Bannu when unidentified armed men opened fire on assistant sub-inspector Imran, leaving him dead on the spot. The assailants escaped the scene after the incident.

A police team reached the spot after the incident and initiated investigation.

Three-day polio vaccination campaign is continuing in Khyber Pakhtunkhwa, tribal districts and rest of the country from Monday and it will conclude tomorrow (Wednesday).

A man killed his wife, daughter and father over domestic dispute in Mardan on Tuesday.

Police said the incident happened in Dubai Adda area where Rehman Ali allegedly killed his wife, father and daughter by hitting them repeatedly with an axe. The accused has been arrested along with the sharp-edged weapon. 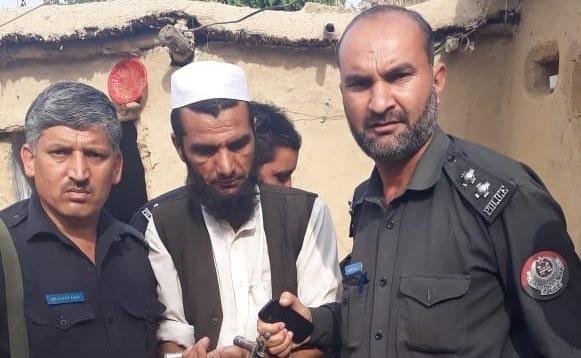 The slain people were shifted to hospital for post mortem. A police team reached the spot after the incident and initiated investigation. Initial investigation showed that the many killed his wife, daughter and father over domestic dispute.

Peshawar Police has arrested a man for making propaganda against the polio vaccination campaign. 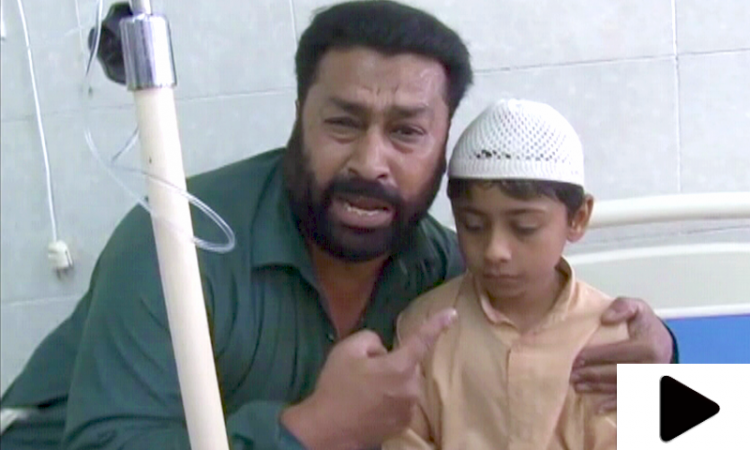 On the other hand, Nazar Muhammad is of the view that he has not given any false statement and he was only replying to questions of media persons.

Focal person for the prime minister on polio eradication Babar bin Atta said Nazar Muhammad was just one character behind false propaganda behind polio vaccination. He said other such characters will also be unveiled and arrested.

Meanwhile, Khyber Pakhtunkhwa Health Minister Hasham Inamullah said strict action will be taken against people involved in fake propaganda against the polio vaccination campaign. He said no death occurred due to polio vaccination and all the children brought to different hospitals were healthy and were sent back home.